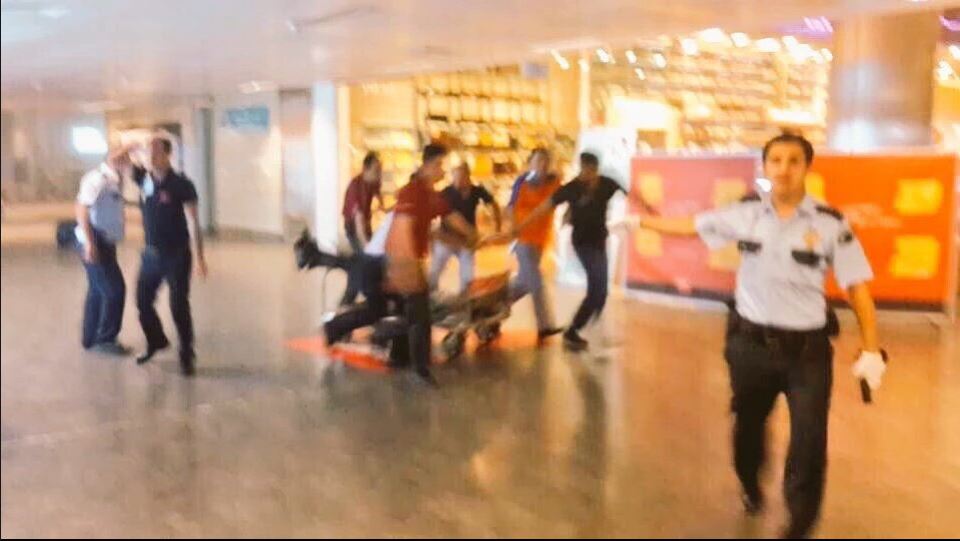 June 28, 2016 – Pictures: Terrorist Attack At Istanbul Airport In Turkey, 10 Dead As Suicide Bombers Blow Themselves Up

At least 10 people died in a terrorist attack that rocked Istanbul International Airport in Turkey tonight.

According to local news sources, two gunmen opened fire on police post in front of the airport. The suspects sprayed passengers with bullets before blowing themselves up.

Turkey Justice Minister Bekir Bozdag also announced that at least 10 people died in the attack that rocked the airport few hours ago.

CNN reported multiple injuries early on but definitive numbers were not known at that time. 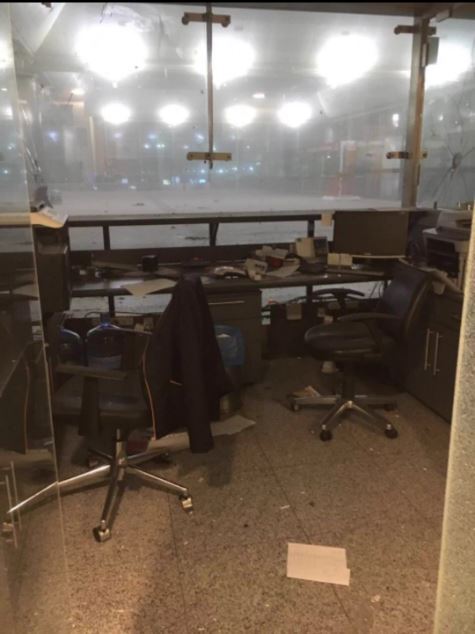 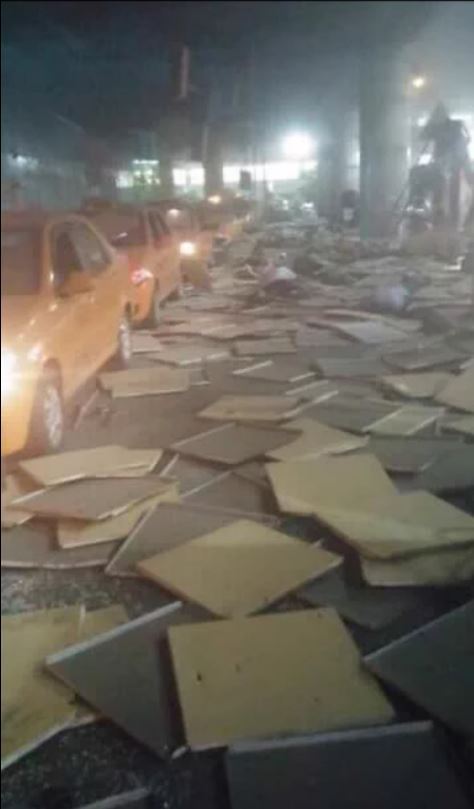 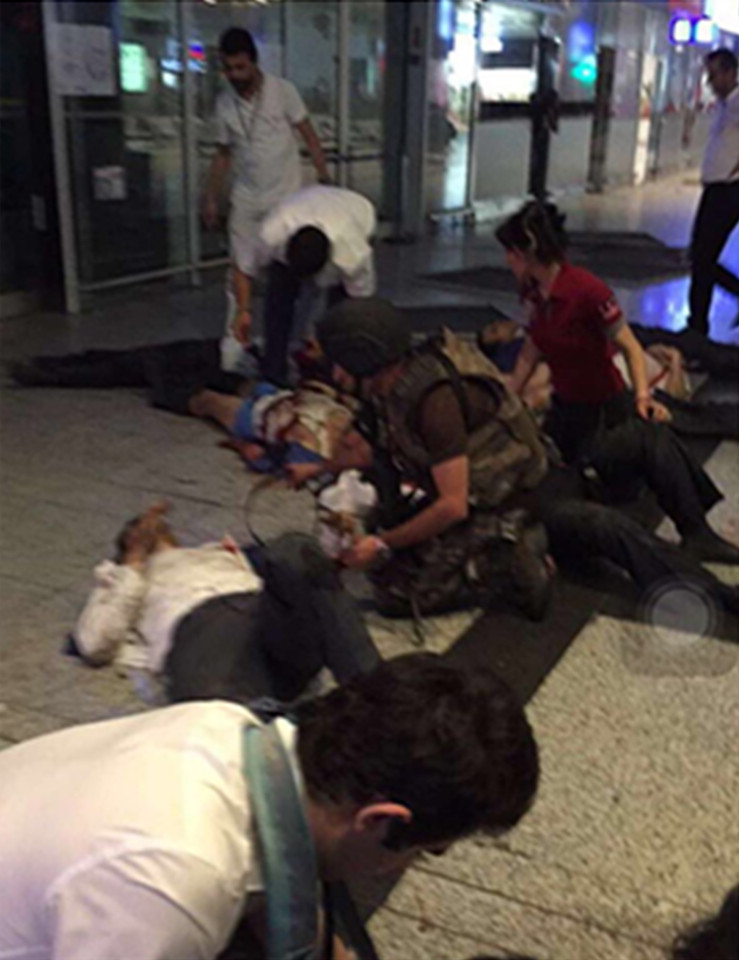 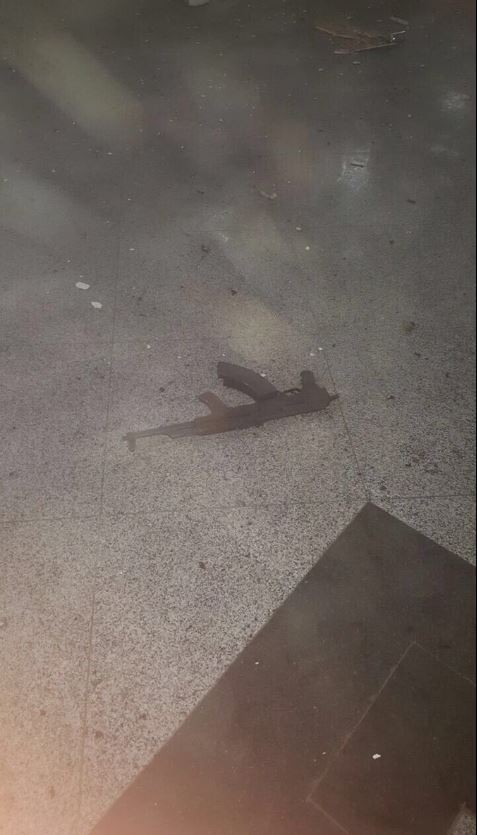