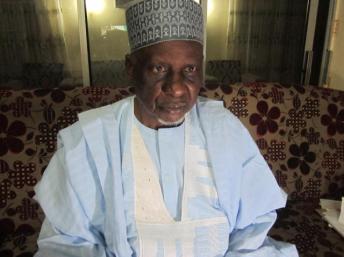 The EFCC today queried the National Publicity Secretary of the Peoples Democratic Party (PDP), Olisa Metuh, for 9 hours over alleged N1.4billion arms cash traced to a company in which he has high stake.

There were indications that Metuh might be detained by the agency.

However, the EFCC is investigating alleged “curious” payment of N63million to a group led by a former Special Assistant to the President (National Assembly Liaison) Alh. Tanko Yakasai, for the 2015 election.

Yakasai may also be invited for interaction by the anti-graft agency.

The probe of Yakassai’s group followed a letter to the EFCC by a former Chairman of the Board of Trustees of the PDP, Chief Tony Anenih, on how he disbursed N260million paid to him by the Office of the National Security Adviser (ONSA).