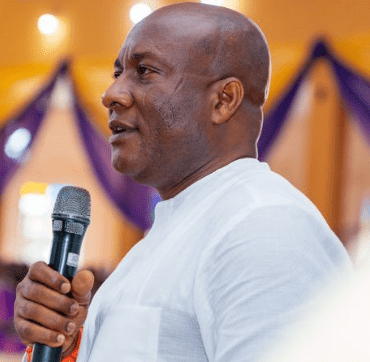 CEO of Air Peace, Allen Onyema, has been defending himself since he was charged with bank fraud and money laundering in the United States of America last week. His lawyers have also risen in his defence just as the airline’s Chief of Administration and Finance, Ejiroghene Eghagha, has been defending her integrity.

But there is unease in the Amnesty office, the outlet charged with the responsibility of rehabilitating and reintegrating repentant members of the militant groups in the Niger Delta, where Onyema allegedly functioned as a consultant before he went into airline business.

Credible sources said that the Economic and Financial Crimes Commission (EFCC) is set to swoop on Amnesty Office to find out the kind of consultancy job Onyema did for them and determine whether Onyema made his money from the office.

It was also gathered that the chief executive officers (CEOs) of two banks, including one that is very active in the South East and was investigated by EFCC in connection with Diezani Allison-Madueke’s money laundering case, may be quizzed over the alleged laundered funds