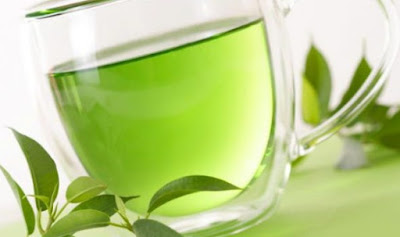 A chemical found in green tea could improve the cognitive abilities of those with Down’s syndrome. This is the findings of a study published in the journal ‘Lancet Neurology’.

According to a report in the Belfast Telegraph, the researchers found ‘epigallocatechin gallate’ – which is especially present in green tea but can also be found in white and black teas – combined with cognitive stimulation, improved visual memory and led to more adaptive behaviour.

‘Epigallocatechin gallate’ the most abundant catechin in tea, is a polyphenol under basic research for its potential to affect human health and disease. EGCG is used in many dietary supplements. Down syndrome is a chromosomal condition that is associated with intellectual disability, a characteristic facial appearance, and weak muscle. It occurs when an individual has a full or partial extra copy of chromosome 21.

Dr. Rafael de la Torre, who led the year-long clinical trial along with Dr. Mara Dierrssen, said: “The results suggest that individuals who received treatment with the green tea compound, together with the cognitive stimulation protocol, had better scores in their cognitive capacities.”

The team also conducted neuro-imaging tests on the 84 participants, who were all aged between 16 and 34-years-old, to determine whether the improvement was attributable to physical or neurophysiological changes in the brain.