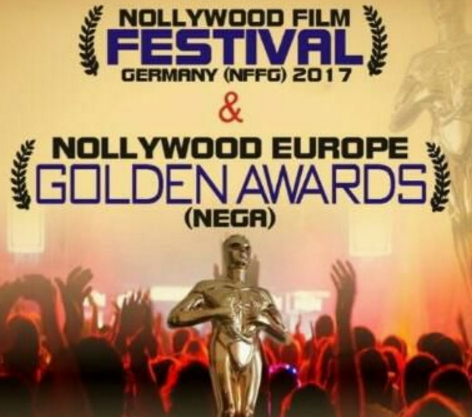 The President of Ehizoya Golden Entertainment, Mr. Isaac Izoya, said NFFG and NEGA, both scheduled to hold on September 8 and 9, 2017, are meant to promote Nigeria in Europe via Nollywood movies produced in Germany.

Responding, Falowo said “I can’t wait to witness the event because I heard so much about it when I was still in United States of America before coming to Germany. I was aware when Her Excellency Senator Danzilla James from Atlanta Georgia and Dr. Queen Blessing Itua came to receive their awards respectively some years back. They came back to United States then singing praises of the event generally.

“You could then imagine how I felt when I was posted down to Frankfurt. We are here to support viable projects of this magnitude which is very good for our country’s image.” 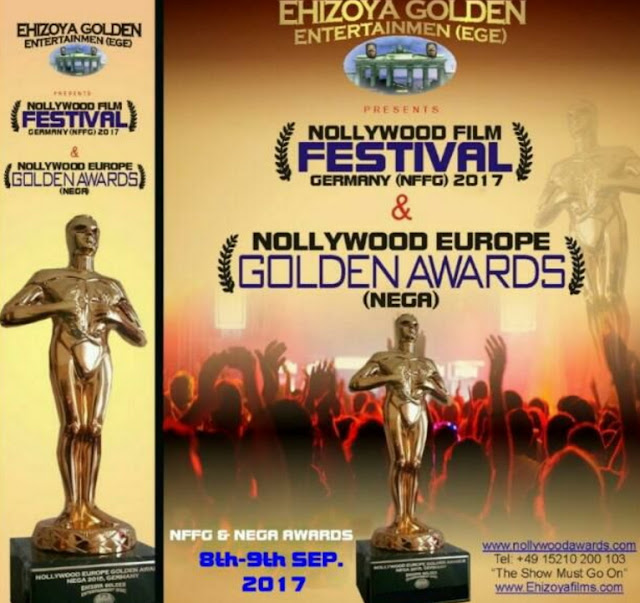 On September 9, Deranged, which was produced by Nadia Buari and shot in Ghana will also be premiered. Later, the NEGA gala night will hold at Friesstrass 20 60388 Frankfurt Am MMain and Nigerian comedian Kenny Blaq and Hip hop star Zeez and local-based artists Tu-Brain and Shaba will entertain guests. [Credit]