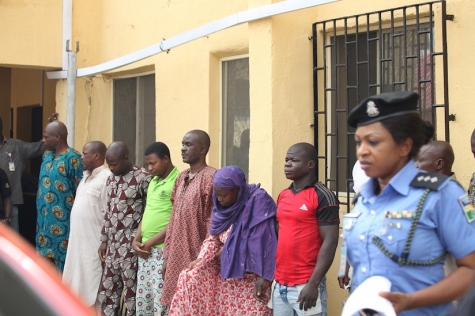 24 months after the torture of 3 women accused of stealing pepper in Ejigbo Lagos, police officials have arrested 10 suspects.

The Babaloja of Ejigbo Market, Isiaka Waheed and the Iyaloja with 8 other suspects have been arrested in connection to the crime.

While addressing newsmen today in Lagos, Police spokesman, Frank Mba said 4 other suspects are still wanted in connection to the sodomy case.

A man identified as Tiri who striped the ladies naked is still at large. Others wanted in connection to the sodomy case include Tepa Oluranti, Akeem and Michael Abolore. 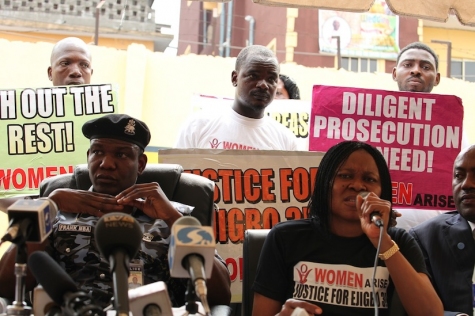 The Nigeria police headquarters , the Lagos State Office of the Public Defender (OPD) and civil society organizations led by the Women Arise team thanked members of the public who volunteered information that helped in tracking the   suspects. They urged the public to assist with information that could lead to the arrest of the other suspects at large. 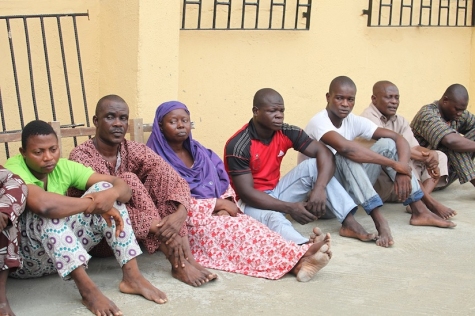