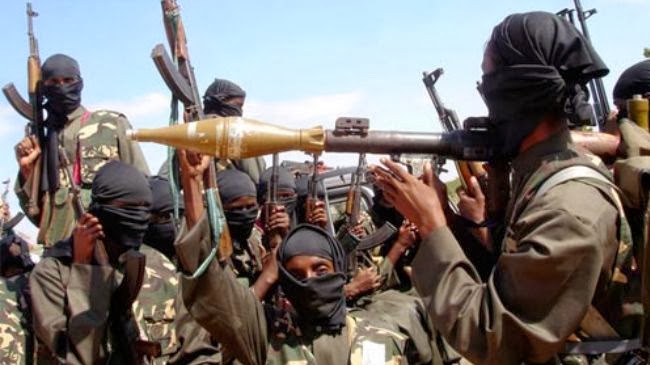 According to a source in Damaturu, 43 corpses have been deposited at Sani Abacha Specialist Hospital Mortuary in Damaturu.

“Ambulances have been bringing in bodies from Federal Government College in (the town of Buni Yadi,” “So far, 43 bodies have been brought and are lying at the morgue” – a medical source said

The terror attack that started around 12:15 ended around 4 am with the terrorists undisturbed.

“The gunmen slaughtered the students and shot at them with guns”, “It was too horrible because some of the students were slaughtered, while others were burnt inside the hostel”. – said a resident

Boko Haram terrorists carried out a similar attack in September at a government-owned Agric.training college where 40 students were executed in the middle of the night.