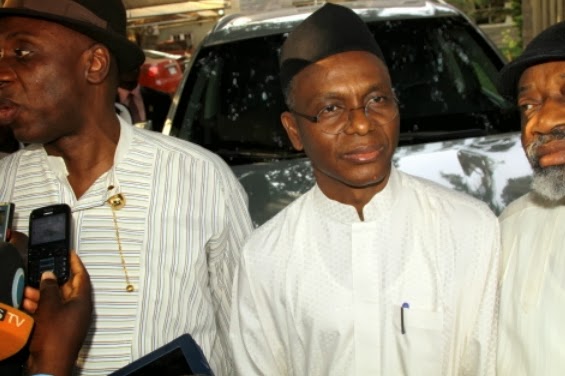 Popular Twitter troublemaker and the former FCT minister, Mallam Nasir El-Rufai has surrendered to the Nigeria’s State Security officials after a warrant was secured for his arrest.

In the early hours of Monday the 27th of January, he turned himself in at the SSS headquarter in Abuja.

Last week, he was declared wanted for expressing his views about the upcoming 2015 Nigerian general election on Twitter.

He was invited by the SSS for questioning but he didn’t honour the invitation.

Here are some photos from the visit: 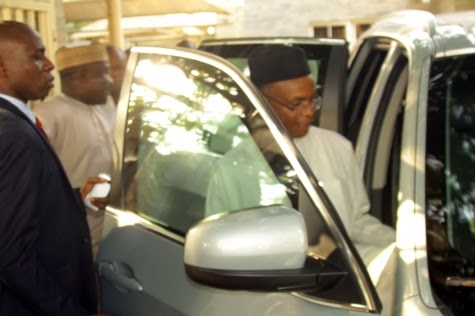 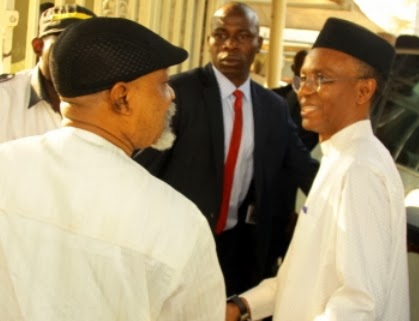 Kelly Rowland Is Coming To Lagos Nigeria For Love Like A Movie Concert
MEND Vows To Stop Oil Production In Nigeria In 2015, Claims Bayelsa Attack