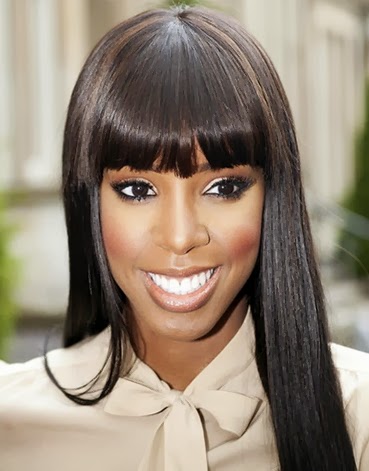 January 27, 2014 – Kelly Rowland Is Coming To Lagos Nigeria For Love Like A Movie Concert

The 2nd edition of Darey Art Alade‘s popular musical show tagged Love like a movie, LLAM will be taking place in Lagos on February 15, 2014.

According to the event organizers, Kelly Rowland has been scheduled to host the show just like Kanye West’s baby mama, Kim Kardashian did in 2013.

LLAM will be taking placing on the aforementioned date at the Eko Hotel and suites in Lagos.

In 2007, Kelly made her first visit to Nigeria for ThisDay Newspaper musical festival.

She reportedly collapsed while performing on stage due to extreme dehydration.

Hope she no go faint this time around.