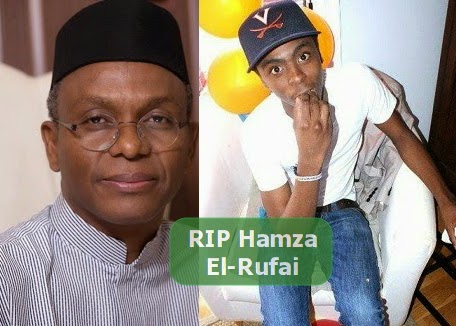 The politician just lost his son to an untimely death this morning.

According to sources from Abuja, 23-year-old Hamza was coming from a night club around 5:25am in the morning when his black Lexus car rammed into a Volkswagen car. 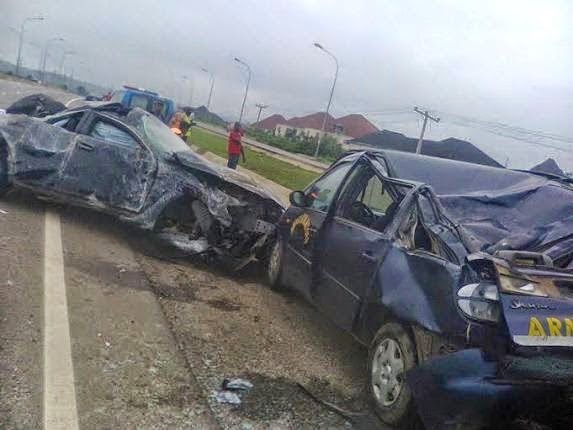 The car crash that happened around Ningi Barrack this morning claimed the life of Hamza.

According to FRSC officials, his parents have removed his corpse and transferred it to Abuja national mosque.

The vehicles involved in the collision have been taken to Maitama Police station for investigation.

Late Hamza’s father Mallam El Rufai also took to his Twitter page this morning to break the news of the death of his son.

“From Allah we came and to Him we shall return. Please join our family in praying for the repose of the soul of my son Hamza El-Rufai who died this morning in a motor accident in Abuja,” El-Rufai wrote on Twitter.