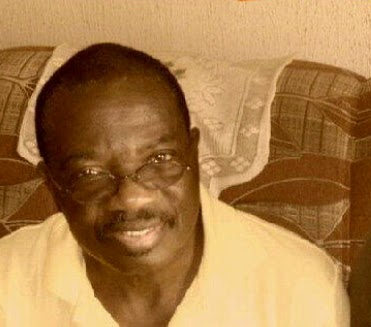 Veteran singer Peter Ogunyemi aka Elemure has passed on.

The Ekiti-leading traditional musician died on Wednesday night after a prolonged battle with Diabetes. 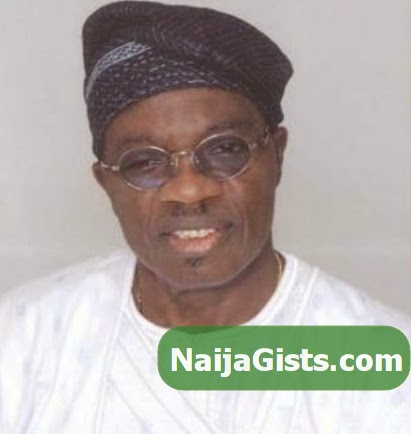 He was popular for his leading role in promoting the Yoruba Language. He recently returned to Nigeria after a musical tour of America and Britain.

Before his death, the 67-year-old singer battled diabetes for over 2 months.

Sympathizers have flocked to his home in Isaba area of Ikole LGA of Ekiti to condole with his family.

The deceased is survived by a wife and children.

May his soul rest in perfect peace .