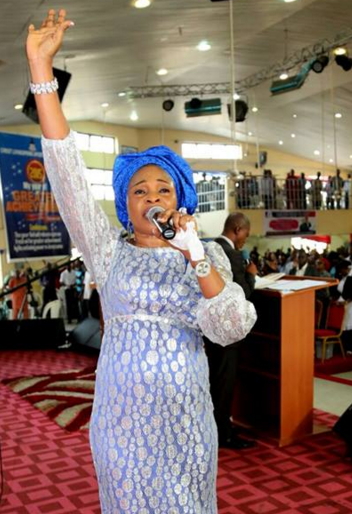 Ebenezer Obey Fabiyi will lead other gospel artistes at the Easter concert being organised by Embrace International Assembly, Ikorodu Lagos.

According to the church’s Senior Pastor, Isaac Adeyemi, the yearly event tagged Embrace 9.0 , which will hold at the Ikorodu Town Hall on March 25 from 8pm, is aimed at evangelising the residents of Ikorodu for Christ, adding that no fewer than 20,000 guests were being expected.

He said: “This is the ninth edition of the Embrace concert, which started in 2008. So far, we have had successful outings. But this year, we are taking it higher. We intend not just to win souls, but also to empower and establish those won.’’

Pastor Adeyemi listed the other gospel artistes for the event as Tope Alabi, Bayo Adesuyi and Boiz Olorun. Others are Damola Adesina and the church’s choir Embrace Voices led by Tolu David.