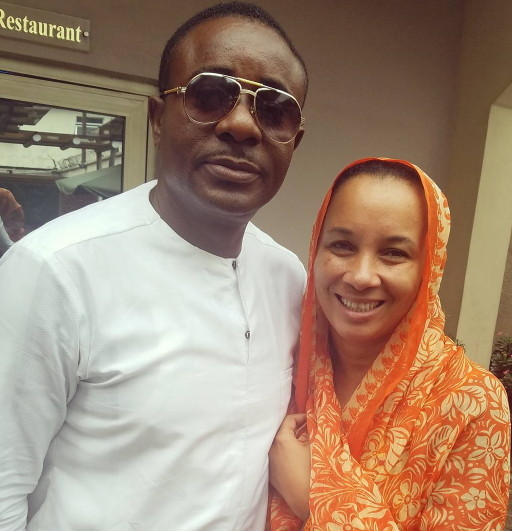 The 5-year-long beef between former AGN President Ibinabo and Emeka Ike has been settled.

The actors who were rivals since 2012 reconciled over the weekend when Emeka Rollas was elected as the new President of the Guild.

The two agreed to move forward for the sake of peace and development of the stagnated Guild which has rubbed off on Nollywood.

According to colleagues who witnessed the reconciliation, they have both set aside their differences and opened a new chapter in their professional relationship.

A source  jokingly said that the duo might marry soon since they are both single parents with no partners.

Recall that Emeka Ike is divorced even as Ibinabo confirmed few months ago that her marriage to her US-based husband Uche Egbuka has crashed. 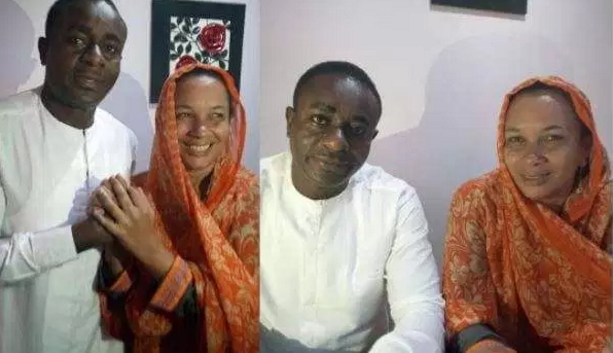 Here is what Emeka Ike said over the weekend to confirm the reconciliation.