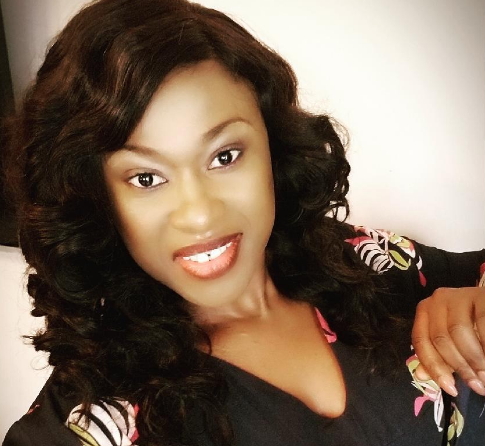 Behind her cover up story and photos on the social media is a broken woman regretting her short-lived marriage to a foreigner.

According to a Nollywood insider who wrote NaijaGists.com yesterday, Nollywood actress Uche Jombo has secretly divorced her husband, though she might be denying it on the social media, the authoritative source said all Miss Jombo is doing now is to protect her identity and escape criticism from fans who might blame her for marrying a foreigner for paper.

The source said Miss Jombo decided to remain a good friend of her baby daddy for the sake of her son but their marriage is no more since both of them can’t agree on some issues of importance to marriage.

The public apology message her estranged hubby allegedly wrote a while back was written by Uche Jombo to further cover up her marital woes…. READ MORE HERE.