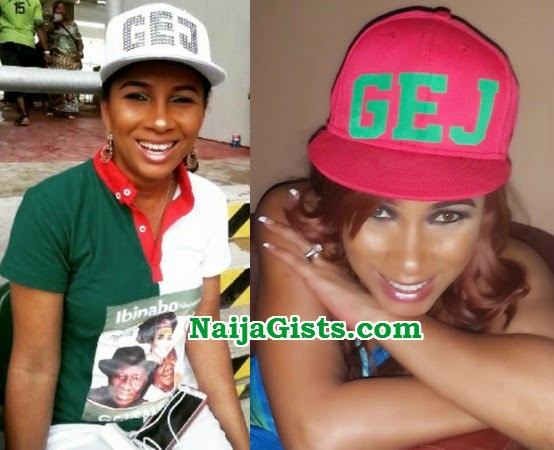 The actor made it clear that the crisis in his faction of AGN was doctored by the media.

He took a swipe at ex-AGN President Ibinabo Fiberesima, saying her status as a convict makes her very unfit for leadership role. 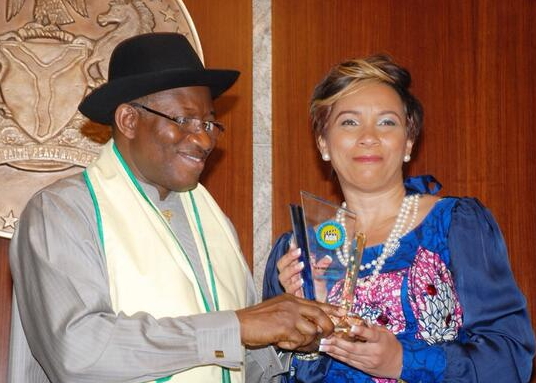 Emeka says Ibinabo is a bad role model for the younger generation over her indecent act with the former president Goodluck Jonathan saying “we are not running a prostitution cartel”.

He also exposed Segun Arinze for not having a first degree. Though the actor said he studied Dramatic Arts in OAU, Emeka Ike said he lied.