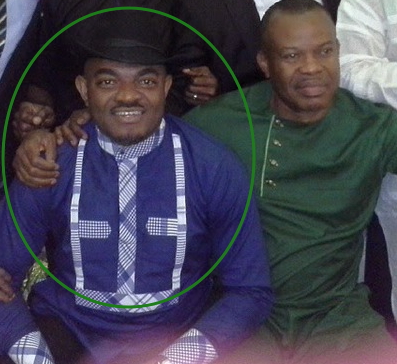 Emeka rollas Ejezie has been elected and sworn in as the new president of the Actors Guild of Nigeria after two years leadership battle between former President Ibinabo and Emeka Ike.

A new election which held at Oakland Hotel in Enugu over the weekend saw Emeka Ike defeated after he nominated himself as Ibinabo nominated Emeka Rollas.

Ibinabo and Ike have been urged to withdraw their pending court cases so as to give the guild a good chance of reconciling the warring factions.

Emeka Rollas tenure will end in 2019.