Fast rising Hollywood actress Yvonne Orji who is making Nigeria proud in the US has officially revealed that she is still a virgin at age 33.

Orji who is playing the role of a sex drunk woman, Molly in the HBO series,’ Insecure’ recently told PEOPLE magazine that she is keeping herself pure before marriage due to her Christian faith that forbids premarital sex.

The River State born movie star who relocated to the US with her parent at 6 said she wants people to understand the importance of abstinence before marriage. 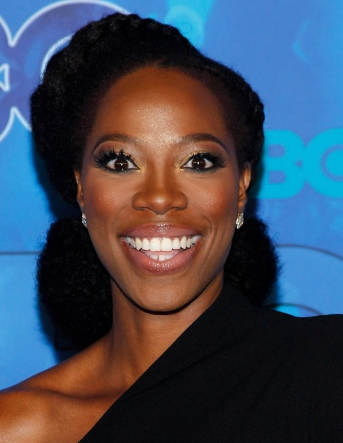 The 33-year-old virgin graduated with a Masters degree in Public Health from George Washington University).

It takes another level of grace and commitment to living a life pleasing to God to be at this stage.