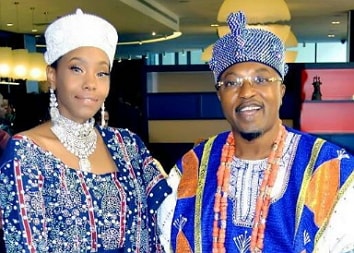 Oluwo of Iwoland was among those who shut down theMuraina2018 wedding in Ibadan over the weekend.

The controversial monarch who appointed himself as the  Emir of Yoruba land few days ago was in the company of his repentant wife and the mother of his 7th child, Jamaican Queen Chanel Chin.

Recall that Chanel quit her marriage and ran to Lagos few months ago before she later returned after some time.

Palace insiders revealed that her quest for power and fame is what forced her to return to the palace. 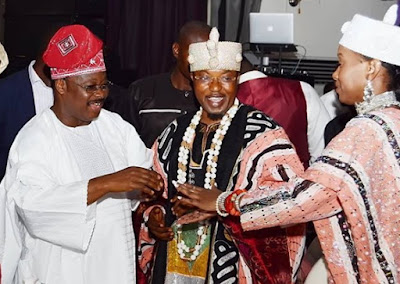 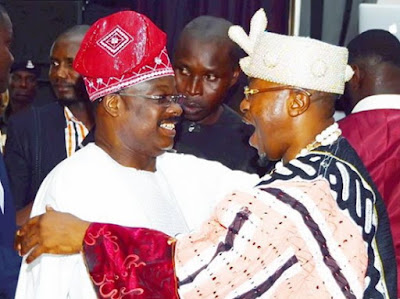 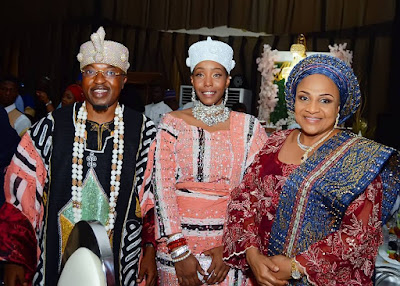 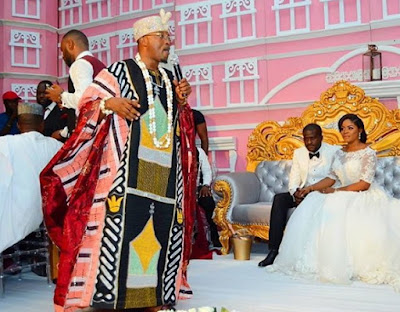 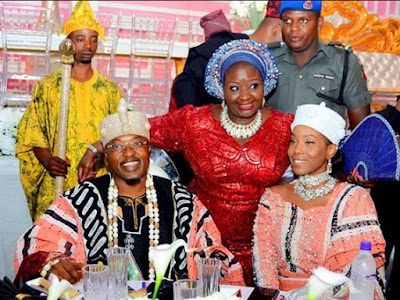 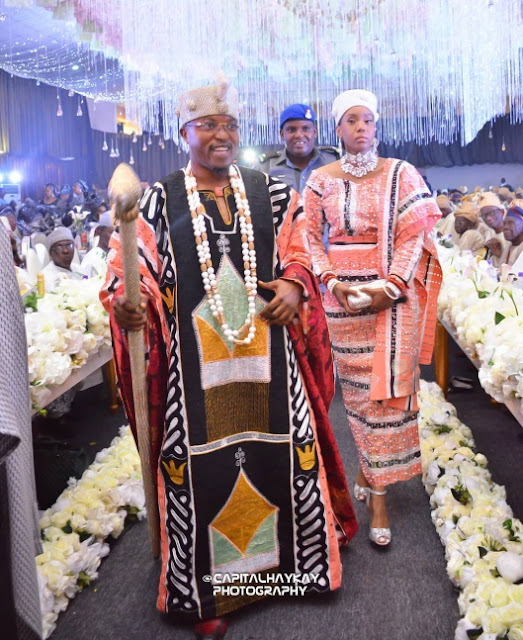 Continue Reading
You may also like...
Related Topics:iwoland, oluwo