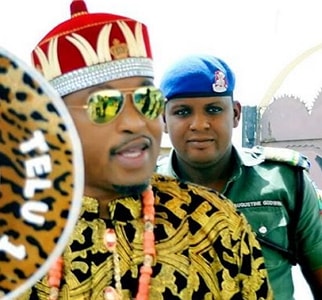 The monarch rocked  a traditional Igbo outfit during the crowning of Asiwaju Igbo Assembly in Iwoland over the weekend.

He said he chose to dress in Igbo garment to promote  unity among tribes in Nigeria.

He tasked government officials to set aside ethnic sentiment and allow people of all tribes into positions of authority. 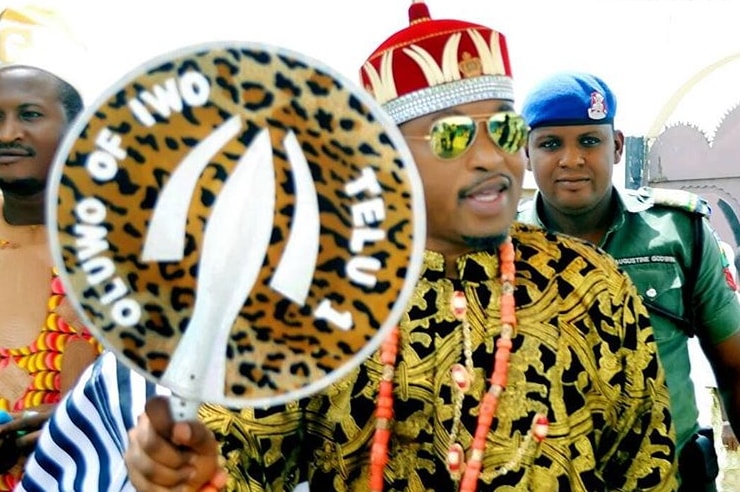 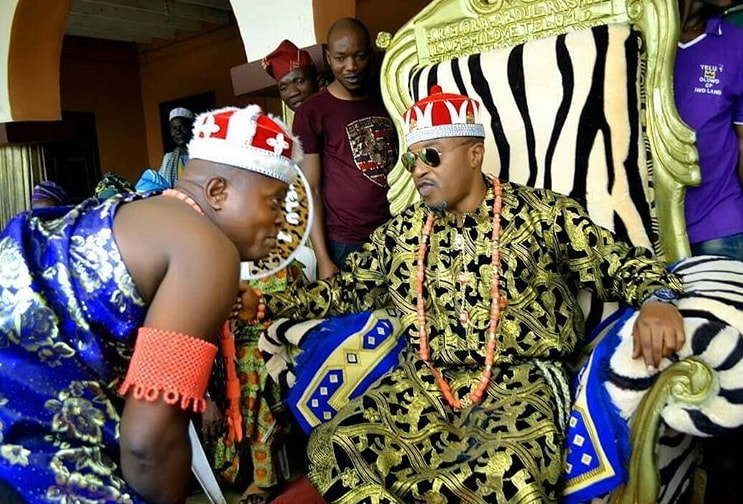 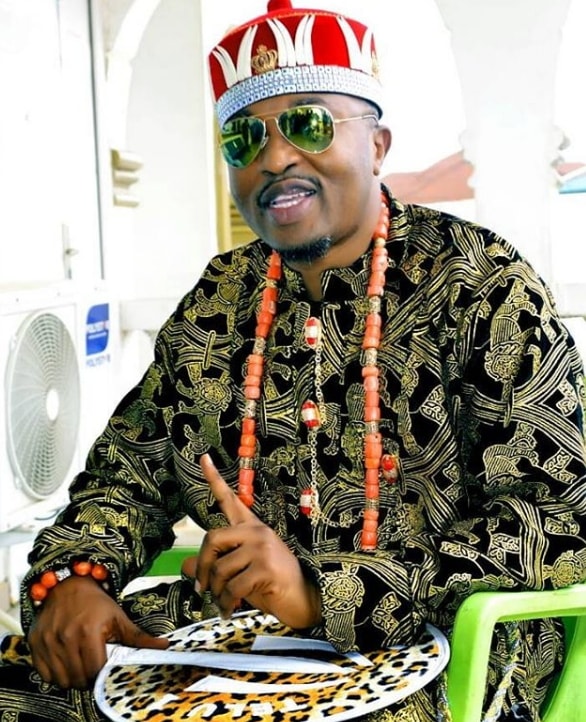 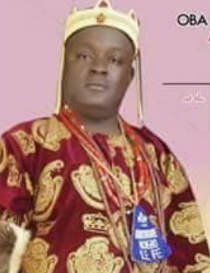 Chief Martins Emeka Ohamadike Ogadagidi Ogbuefi Odumegwu was installed as the first Asiwaju Onyendu Eze Ogagidi Ndigbo 1 of Iwoland at Palace Square in Iwo Osun state on Saturday the 26th of May 2018.