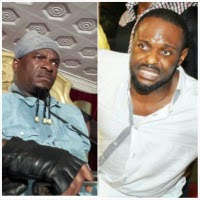 “Jim Iyke Has Not Called Me Since My Accident On Movie Set, He Abandoned Me, 7 More Demons Have Entered Him Since Synagogue Deliverance” – Emma Ehumadu

Nollywood actor Emma Ahumadu aka Totolos who sustained serious injury at a movie location earlier this year as a result of Jim Iyke’s reckless driving has spoken up for the first time since the incident that almost ended his life. 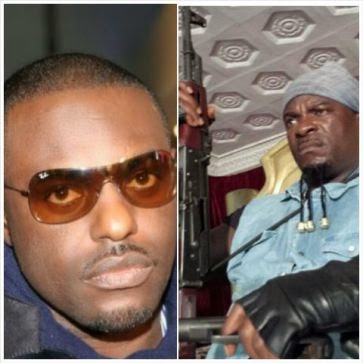 Days after he broke his skull on the set, the actor was airlifted to Dubai for emergency surgery. It took the timely intervention of the doctors and the mercy of God to get him back to normal. “Jim Iyke needs another deliverance, the one at Synagogue didn’t work on him, is like seven more evil spirits entered into him the moment he left Synagogue church. He was reckless with his driving… which led to the accident that nearly killed me, if not for God. After all said and done, he abandoned me without even a check to know how the surgery went. I wonder how he reasons? He just carried on with his life like no one matters except him and him alone. If I had died…he wouldn’t have cared too either… he would have still carried on like nothing happened. But God is above man…am still here and even better! ”

How long does it take Jim Iyke to make a quick call to see how this guy is doing… Not too good… #Money is not everything Jim.