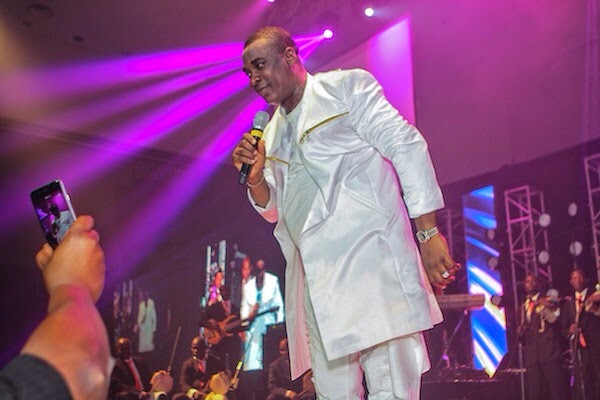 Every time the Fuji superstar stepped on stage all through the night, he had a new outfit on.

His first outfit was his red carpet outfit made up of the Black Tuxedo. 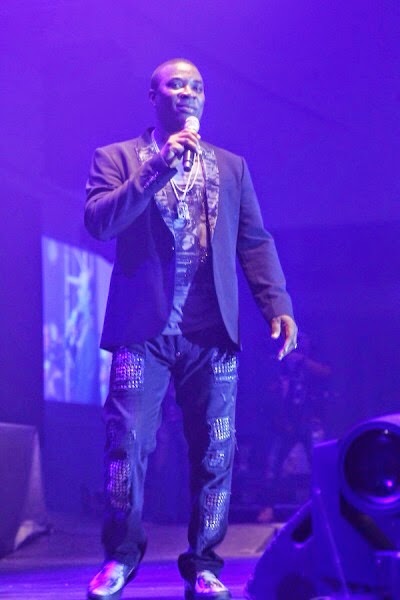 The next outfit is a shining silver-coloured South South part of Nigeria-inspired dress with a black trouser and black hat. 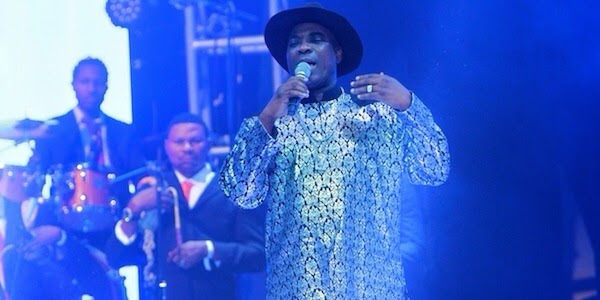 K1’s third look was more youthful in all manners, as he spotted denim all round, with bling to go with it. 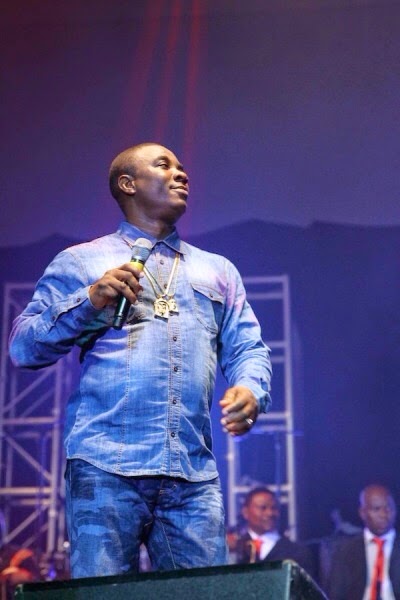 The next time we saw K1 on stage, he looked simple in a black on black native.

His fifth outfit of the night is a black jacket, grey top and Jeans trouser. 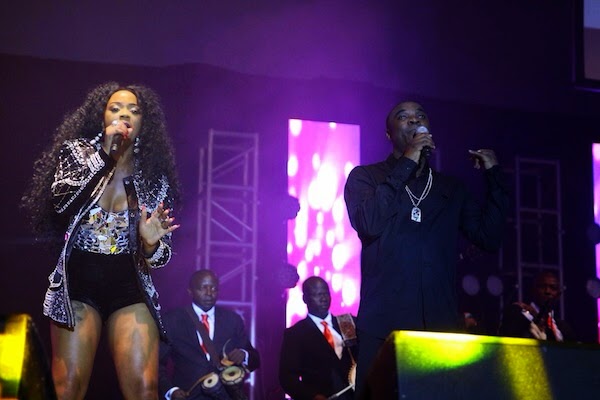 The last outfit is made up of an all-white ensemble.