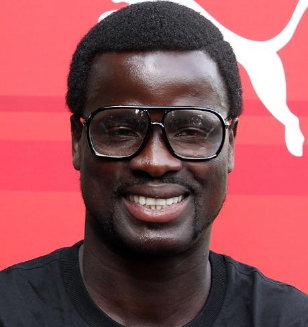 An end has come to the travail of former Arsenal Defender, Emmanuel Eboue who lost his fortune after divorcing his Oyinbo wife, Aurelie Bertrand. Hehas found himself a new job.

According to Soccer.com, Galatasary football club in Turkey has offered Eboue the position of an assistant coach for their Under 14 team.

He is expected to walk his way up the ladder of success from there.

The manager of the turkish football club confirms this in an interview with CNN on Monday.

The Ivorian footballer who married Aurelie Bertrand in Belgium back in 2004 lost all his fortune to his wife after their divorce.

His marriage problem started started last year when he was given a year suspension from football for failing to pay his agent.

Months later, the footballer soon became broke, which led to a messy divorce battle between him and his wife.

The outcome of the divorce case filed by his now estranged wife left the footballer broke as he lost his life saving and fortune to Aurelie, the mother of his three children.

Aurelie who now has the custody of his their three kids ( a boy & 2 girls) has been given the ownership of the Ivorian footballer’s North London home. 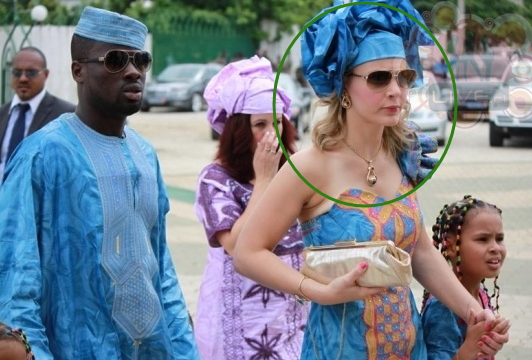 Aurelie has since put the house on the market as Eboue battles to move on with his life. 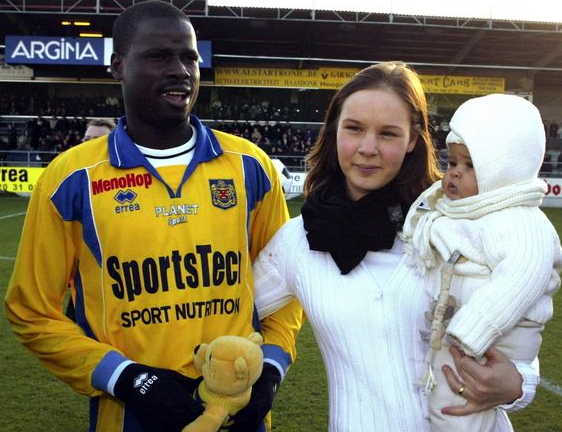 He told Sunday Mirror yesterday that his life has been left shattered since his estranged wife has blocked his children from making contact with him.