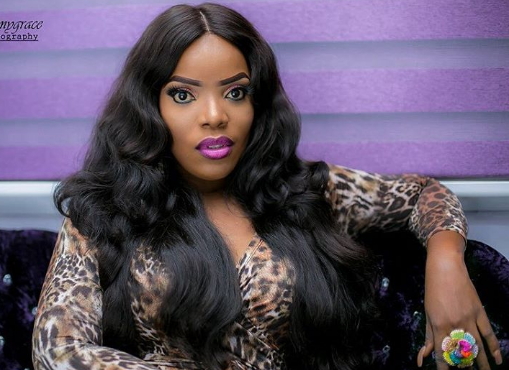 According to a Nollywood insider, this kind actress was seen with a growing baby bump at a function back in September. Shortly after that, the actress varnished into thin and later reappeared with no visible sign of pregnancy.

NaijaGists.com put a call through to the source yesterday hours after she released her new photos.

“May be she is ashamed of raising a bastard. This is nothing new with showbiz ladies. I’m sure she was pregnant whether she abort it or lost it naturally is beyond me.”

Meanwhile, the actress took to the social media on Sunday to release stunning photos from her recent promo shoot…. Check them out.. 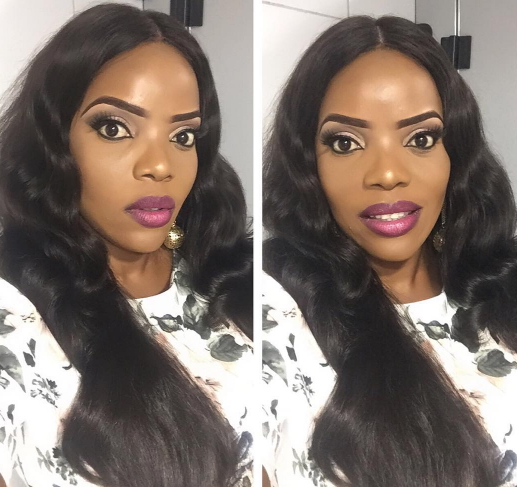 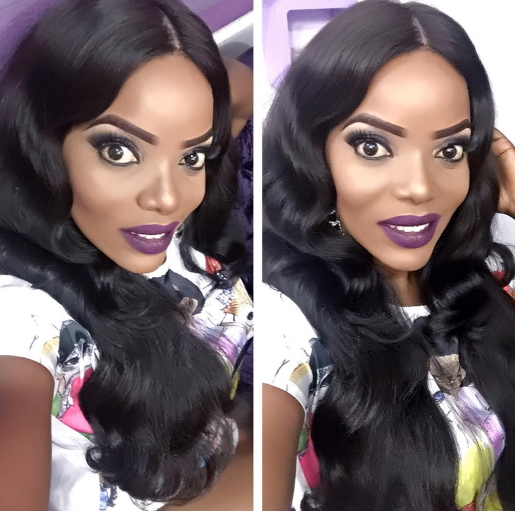 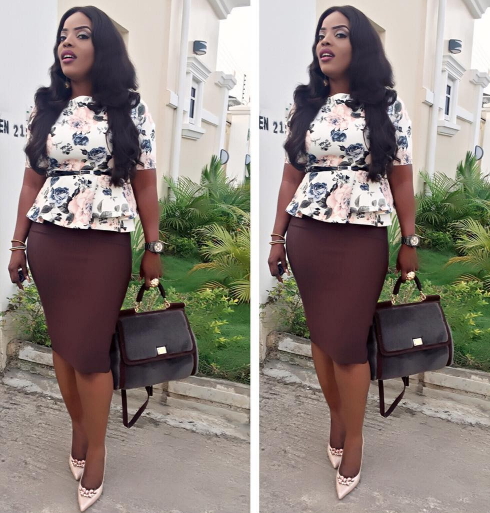 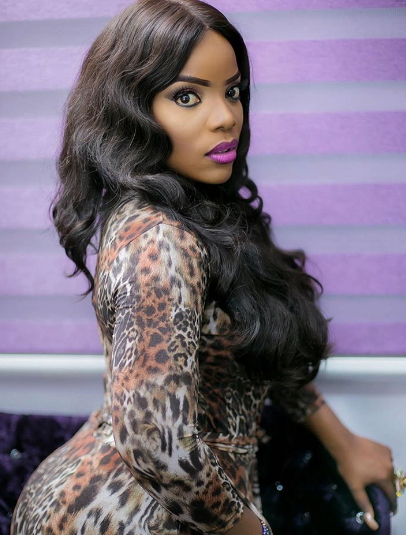 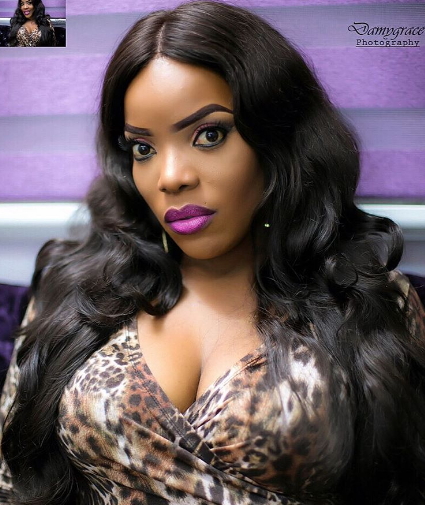 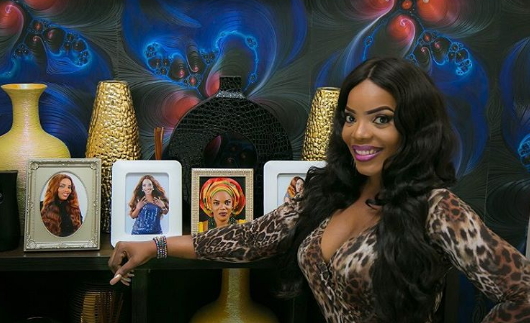 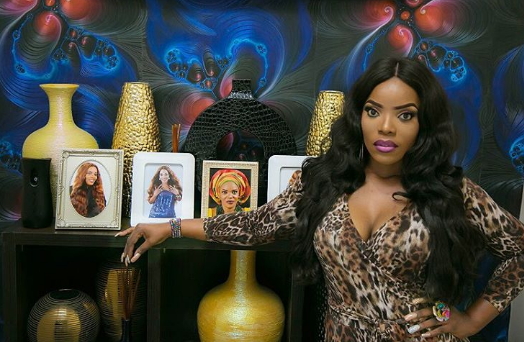 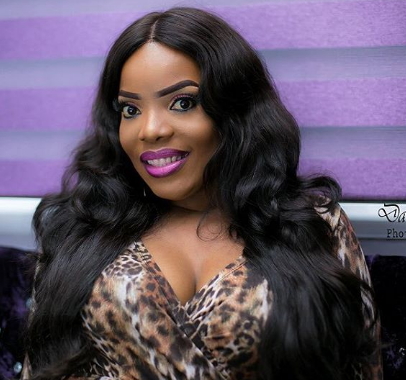 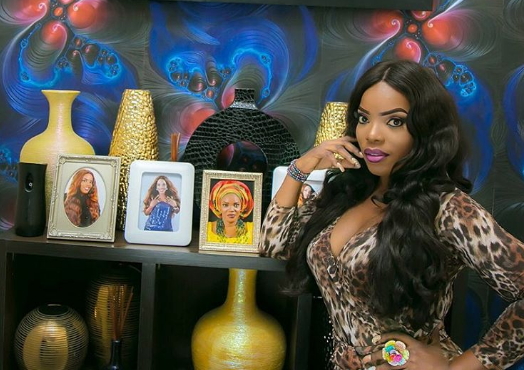 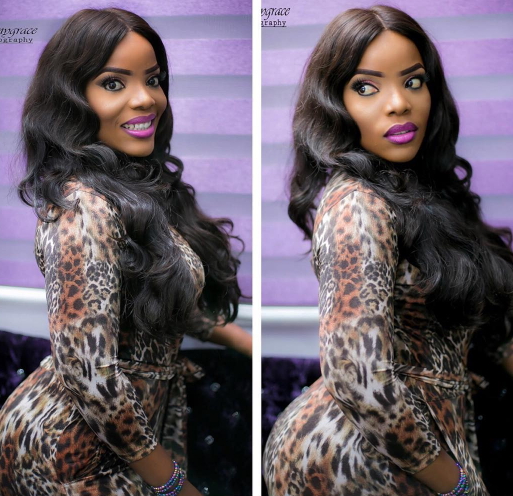 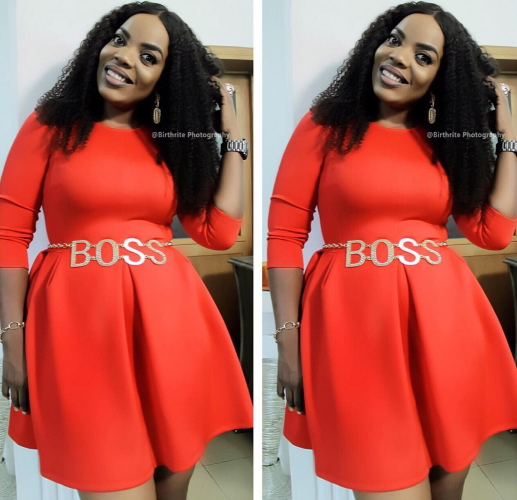