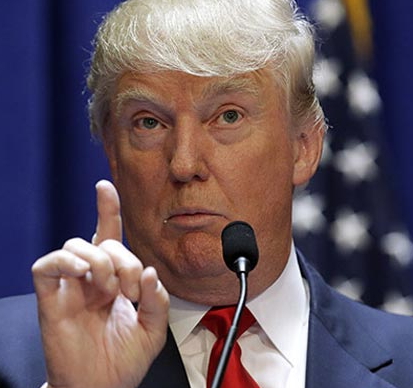 For the first time since he became the President elect, Donald Trump has revealed the number of illegal migrants he planned to deport from the US.

In a chat with CBS on Sunday, Trump revealed that he will only deport migrants with criminal records from the US soil when he takes office.

Though Trump initially planned to set up a Deportation Force, but his advisers have turned down the idea. 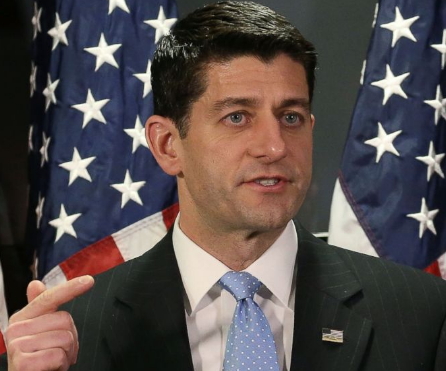