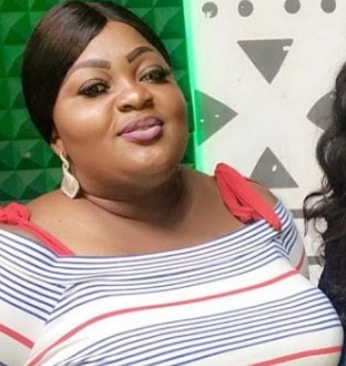 The winner of the maiden edition of Celebrity Housemates, Eniola Badmus has called the reality TV show a scam after the organizers refused to pay her the promised N7million prize.

Here is what the comic actress told Hip TV about the show:

“This is one thing I really don’t want to discuss right now because Celebrity Housemate was for me a platform where I could learn one or two things and where be able to coexist with other people, things that we were not used to in our house that we had to go out to learn. I’m yet to receive my money. To me, I see them like a scam but we will sort it out.” 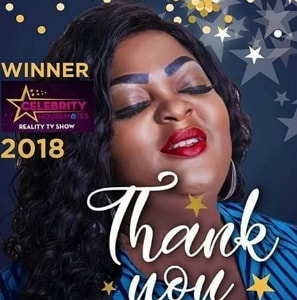 The organizers of the show are yet to reply her allegations.