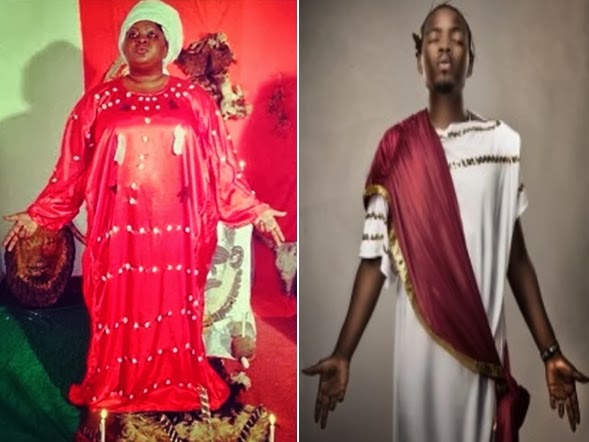 This is to correct the impression on the current viral topic on Twitter.

Nollywood actress Eniola Badmus recently shared a photo of herself posing as a gunman in a shrine from a movie scene.

The pose the actress did is not a gunman, it’s the popular BGEL (Baddest Guy Ever Liveth Pose) by rapper Olamide, badoo.

The popular rapper and actress Eniola Badmus are best friends.

They have been spotted together at several outings. 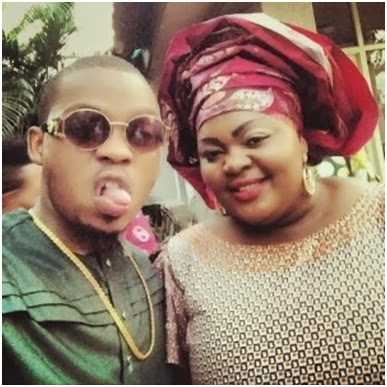 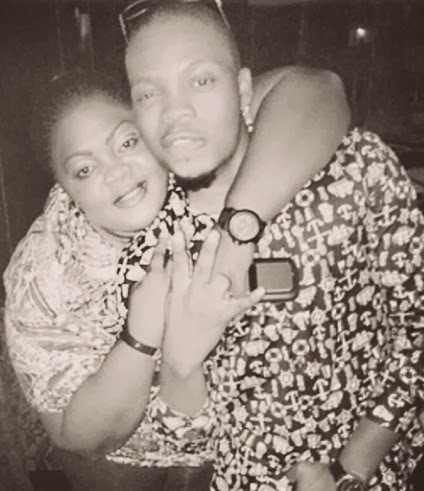 She even did the pose few weeks ago during a visit to Wazobia FM in Lagos. 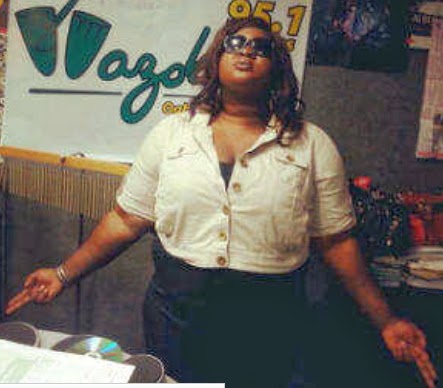 The actress has reignited the passion for the viral BGEL pose in a new Nollywood movie. 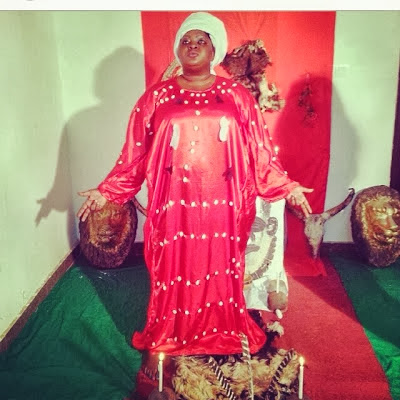