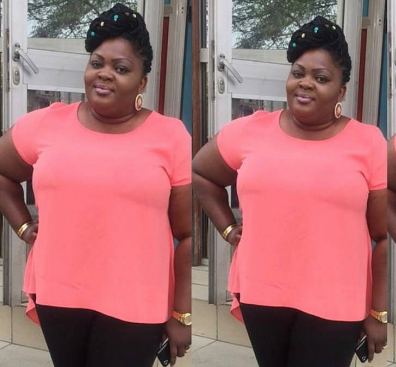 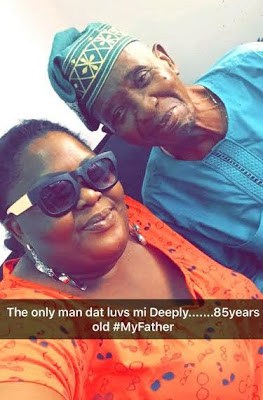 She first revealed his face to fans last Father’s day. 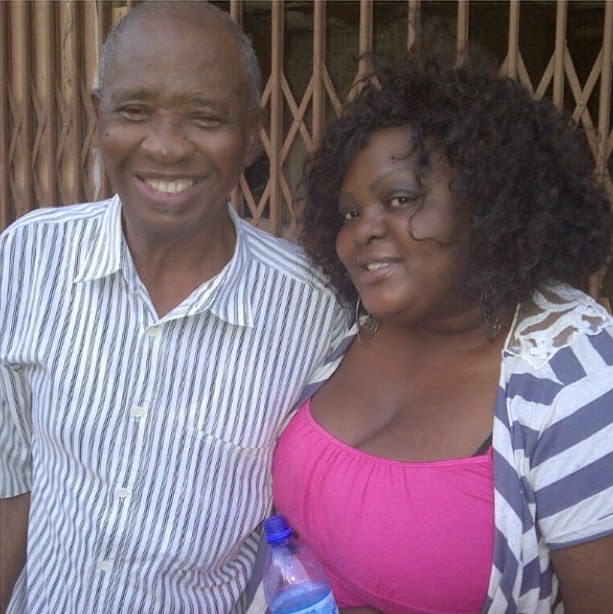 Obviously proud of him, she took to Snapchat yesterday to reveal his lovely face again.

The actress lost her mother several years ago.