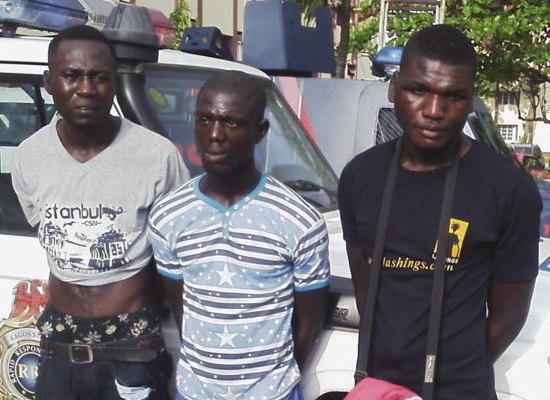 A notorious three-man robbery gang terrorising motorists and residents near Otedola Estate on Lagos-Ibadan Expressway has been arrested.

The suspects were caught after robbing a passersby identified as Idi Musa, a Northerner who was on his way to Apapa Lagos from Borno State to meet his brother.

When he regained freedom, he alerted motorists who immediately contacted police.

They are currently in police detention. 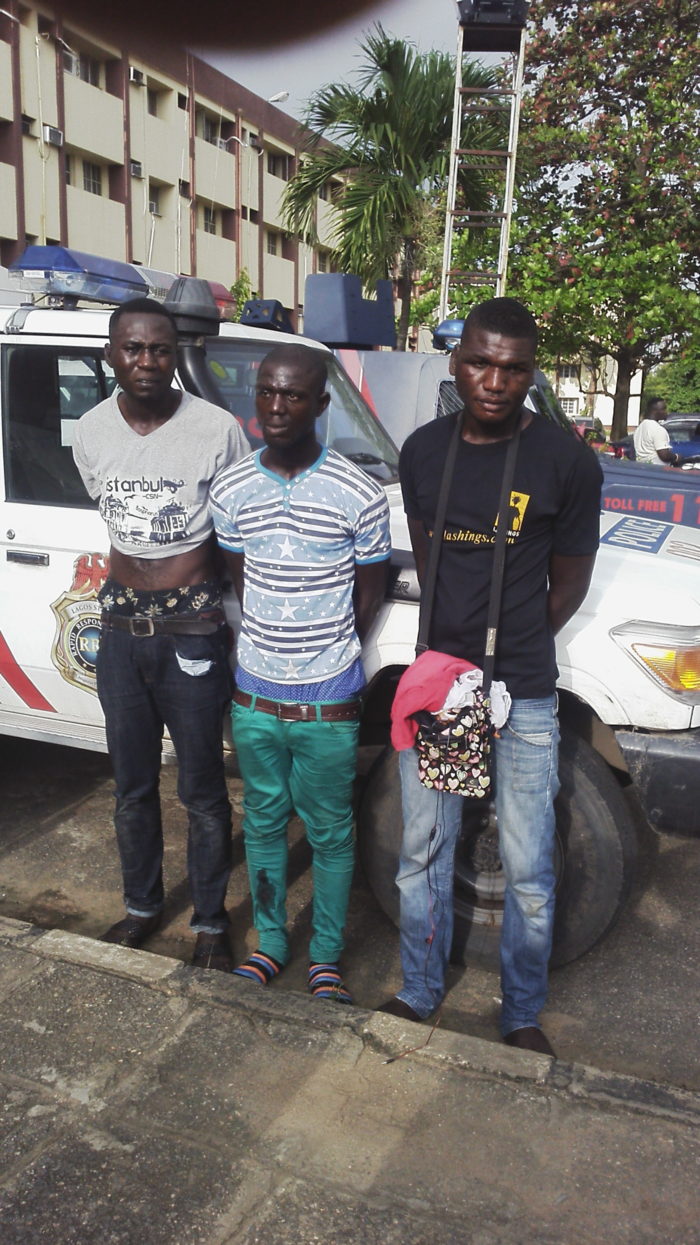 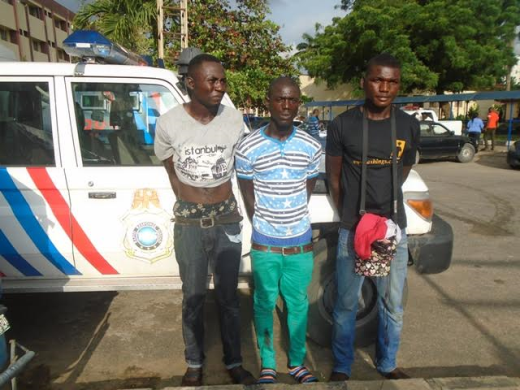