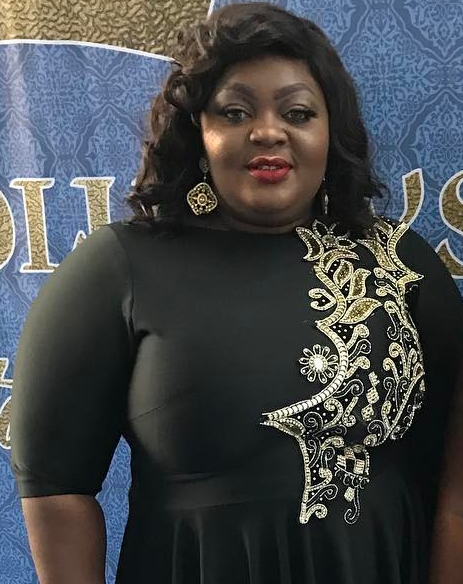 This is what Eniola Badmus told City People on why she hasn’t been featuring in Yoruba movies….

At some point in 2010, a producer actually called me from the English sector. I have always been friends with them. Asides from me doing Yoruba films, I still have my friends over there with whom I relate well.

The guy was like okay Eniola, it seems we have a movie role for you. Can you just come over. After that some other guys called me. Simoney called me. With Simoney, I did Black Berry Babes. All of them were just calling me and calling me”

Its all about the job. I relate with everybody. Its been a wonderful experience. I have made good money from acting in the English sector.

Things I couldn’t do before now I can do. I travel. I live well and I have good investments. So I can concentrate on my career. I am not really there yet. I am not quite where I would like to be”.