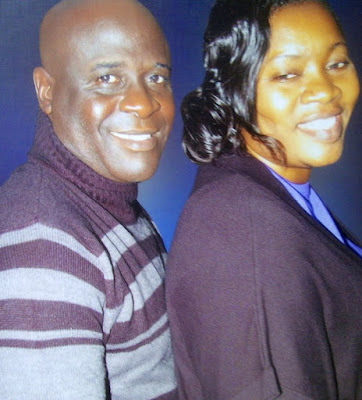 A female professor at Ekiti State University, Mrs Bimbola Odu has passed on to glory.

The wife of ex-Ekiti State lawmaker Hon Ayodeji Odu lost her battle to cancer at a private hospital in Lagos on Friday the 17th of June 2016.

The Clinical Psychology professor at Ekiti State University is survived by her hubby, Mr Ayodeji Odu and two children. 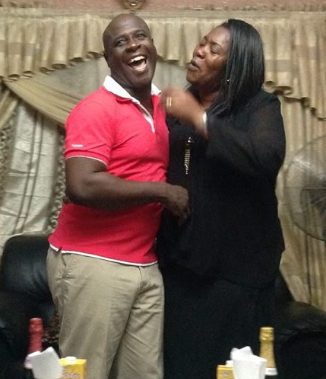 Her burial arrangements will be announced by her family later.

Her death was announced by her Pastor, Kayode Adeyanju in Lagos today.

May God comfort her loved ones and may her soul rest in peace.