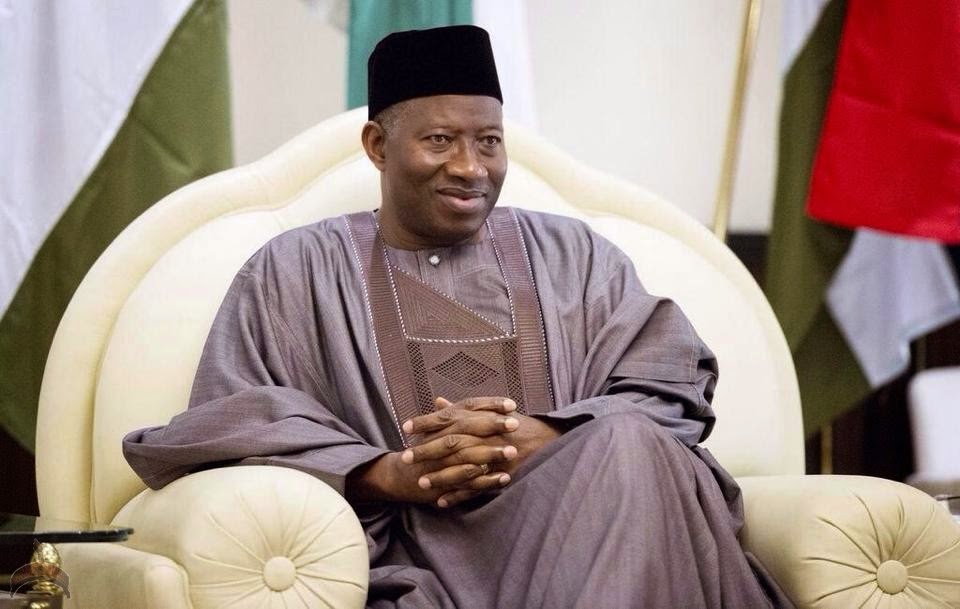 March 21, 2015 – Etcetera Blasts Jonathan For Causing Traffic Jam In Lagos Due To Frequent Visit, Says Celebs Can’t Give Him Victory

Once again, Nollywood and President Jonathan are disconnected from the priorities of Nigerians. Millions are hungry and the country is headed off a cliff and what we get is the President having weekly dinner with celebs at Eko Hotel. Mr. President should know that all entertainers in the country won’t amount to a spoon of water in the bucket of our population.

I agree that our entertainers judging by recent behaviour are now seen as hungry men and women with insatiable appetite, but Mr. President, the larger part of the society are equally hungry and should be fed as well. Why feed just the entertainers? Isn’t that discrimination? What will the entertainers say to Jonathan except the usual lies and half truths? Can a man with a mouthful of undeserved food speak or say the truth?

An assessment of the lifestyle of these entertainers gives a false picture of the situation of things as it affects the society at large. I got your invite for the first dinner which held at Eko Hotel and I boycotted it because I felt that any event by the government at this point in time should be about reassuring the people that the government feels their pains deeply with promises of working tirelessly to bring an end to the underlying causes of such situations in this country, not getting together to eat small chops and samosa while most Nigerians are languishing. 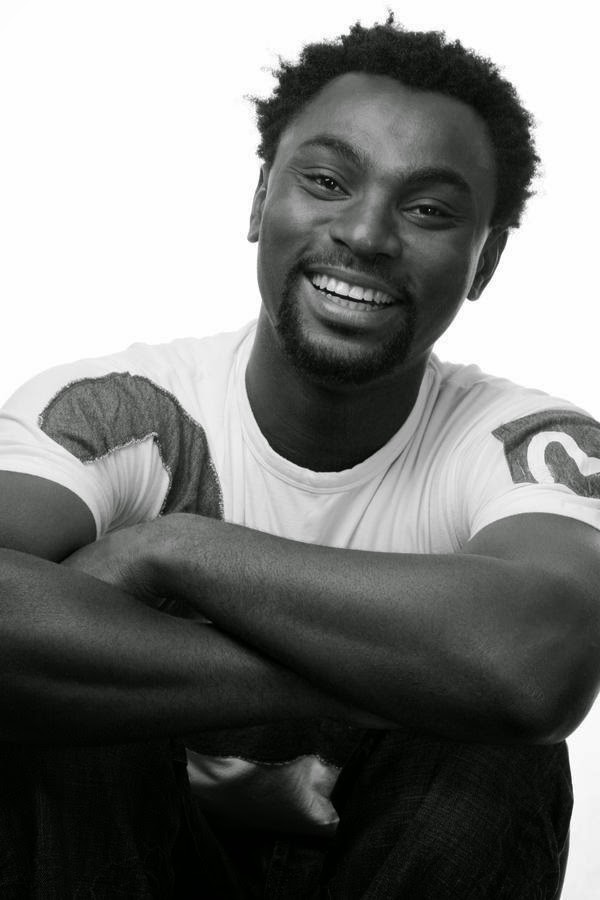 It was very embarrassing waking up the next morning to see our shameless celebrities posing with their invites on social media which invariably means they are telling their fans and the masses who brought them to fame that they are enjoying the good life and everyone else can go to hell.
One entertainer jokingly asked why the President is having these dinners with (the same set of) celebs all the time. I wanted to attribute it to youth empowerment but on a second thought, If Mr. President has a genuine interest in youth empowerment, hosting a few entertainers doesn’t cut across as empowering the youth.

Has Mr. President taken over responsibilities of the Lagos State governor because he currently seems to enjoy greater visibility in the state than the governor and these visits come with a heavy cost to the state in terms of lost man hours caused by traffic along the routes to the event venue. Streets are usually cordoned off by security personnel and a strange difficulty to use mobile phones in such areas, possibly because of the deployment of radio signal jamming devices by the operatives on guard in those areas. Residents of Lagos shouldn’t go through this because their President is in town. I’ll love to tell Mr. President that service, not celebrities, delivers votes.

Continue Reading
You may also like...
Related Topics:jonathan, lagos, visit