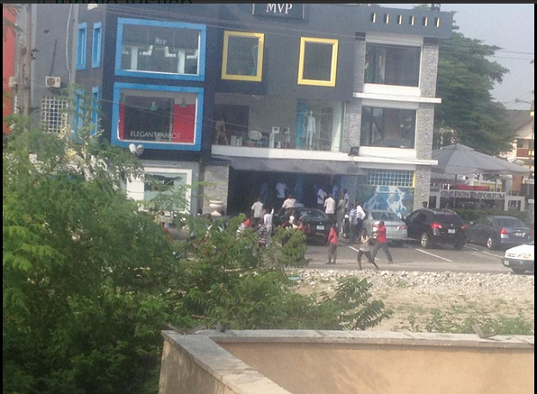 The last 24 hours has not been peaceful in Durosinmi Eti area of Lekki Phase One in Lagos State Nigeria as Hausa Commercial bike riders and Yoruba bus drivers engaged each other in a rivalry war.

The riot that started with a minor argument last night developed into a bloody war this morning.

Thursday night, an Hausa riding Okada rider attacked a Yoruba driving one of the shuttle buses in Lekki Phase 1 for taking their customers.

Colleagues of the shuttle bus driver quickly descended on the Hausa riding motorcycle and forced him to flee. He later returned with his fellow motorcyclists and unleashed terror on bus drivers in Lekki with machetes. That was how the whole thing started.

Angered by the invasion of their land, the Yoruba Bus drivers took the law into their own hands and chased out all the Hausas men riding Okada into Lekki Phase 1.

This morning, the Hausas armed with dangerous weapons and machetes blocked some strategic places in Lekki and pounded on the bus drivers.

Hear what an eyewitness said this morning:

“It all started yesterday when the Hausa Okada riders attacked the bus drivers, they shattered the windows of their buses and injured a few bus drivers. This morning, the drivers with the help of some men caught some of these okada riders and beat them to a pulp”.

The reprisal attack carried out by the Hausa motorbikers forced Lekki Residents association to place a ban on them.

An announcement was made in Lekki this morning warning Okada riders and passengers to stay away from the area.

The announcement stated that both okada riders and passengers will be arrested if caught in Lekki Phase 1.

See photos from the scene below: 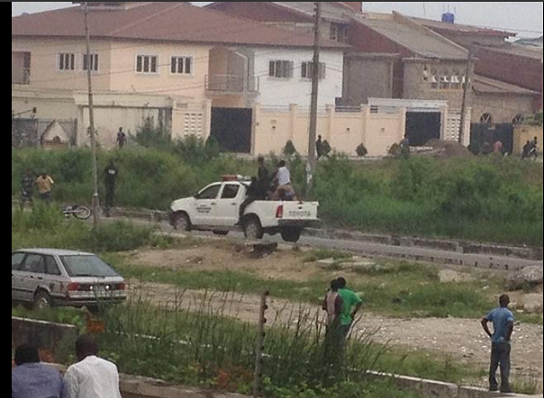 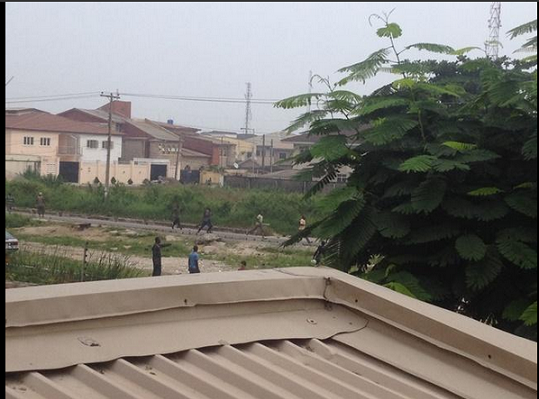 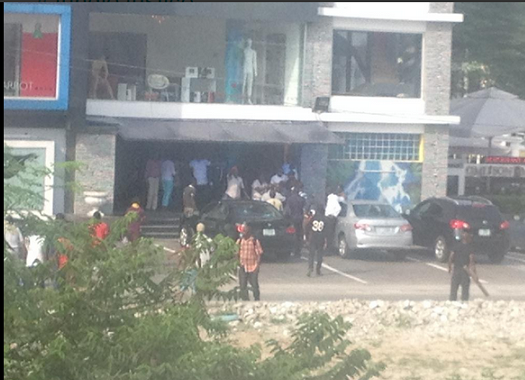 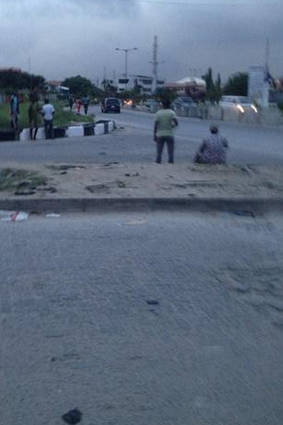 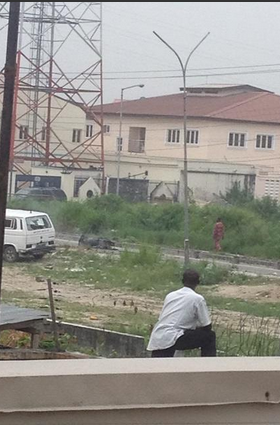 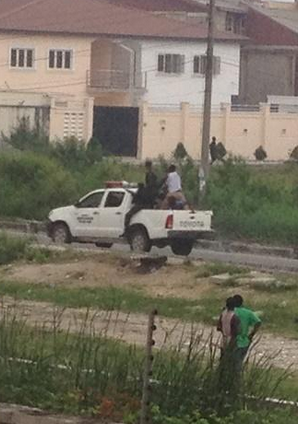 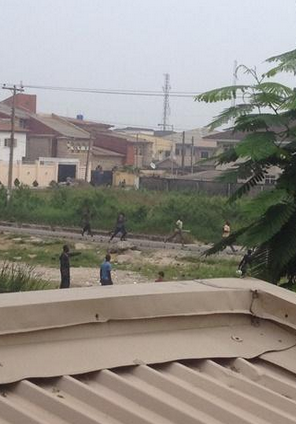 This is how ethnic war started in Sabo area of Ile Ife years ago.

Let us learn to tolerate each other… Enough of violence.