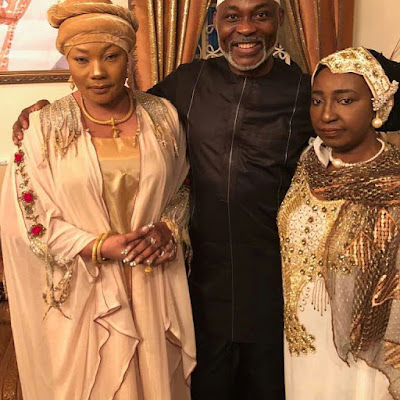 Nollywood actress Eucharia Anunobi has finally returned to her first love months after losing the only love of her life.

The actress who lost her son on the 21st of August 2017 has been mourning ever since..

The thespian who resorted to wearing only whites since August of 2017 just finished shooting a movie titled Zero Hours.

She took to the social media yesterday to share photos of herself on set of the just concluded project. 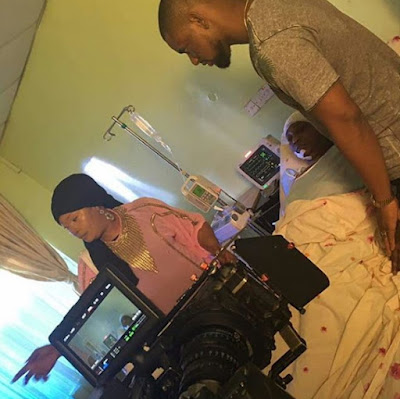 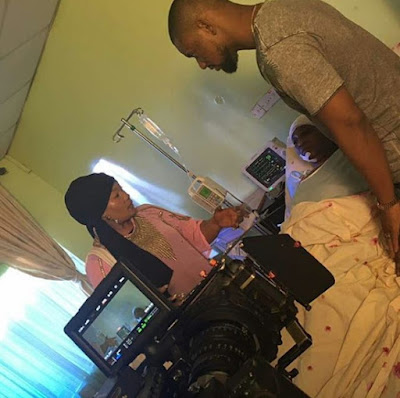 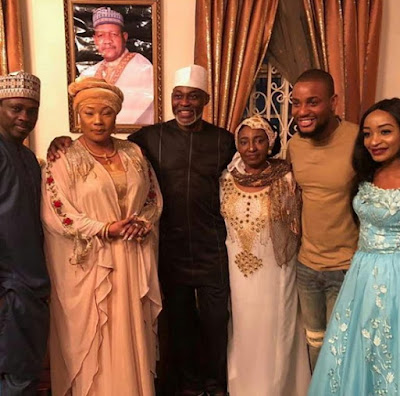