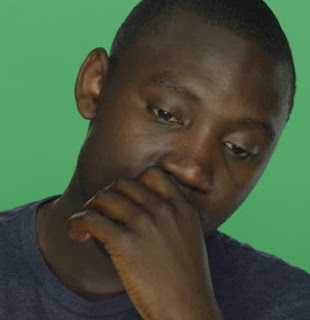 A man in Imo state today killed his only child by accident.

The trader identified as Sunday Ibe mistakenly crushed his baby daughter while reversing his car at his residence in Amakohia area of Owerri Imo State.

According to an eyewitness, 2-year-old Nkechi Ibe was playing behind her father’s car when he reversed the vehicle on high speed.

The witness said Mr Ibe had earlier handed the toddler to his house maid to carry into their apartment but little did he know that the girl had returned to the back of the vehicle.

As he speedily reversed his car, shouts from neighbours rented the air that he had killed his baby.

He quickly rushed out of the car to behold the lifeless body of his daughter.

He was held by neighbours as he was about to hurt himself while drifting around aimlessly.

Shattered and dazed Ibe was said to have broken down in tears, crying inconsolably as his wife and sympathizers gathered at the scene of the tragic accident.