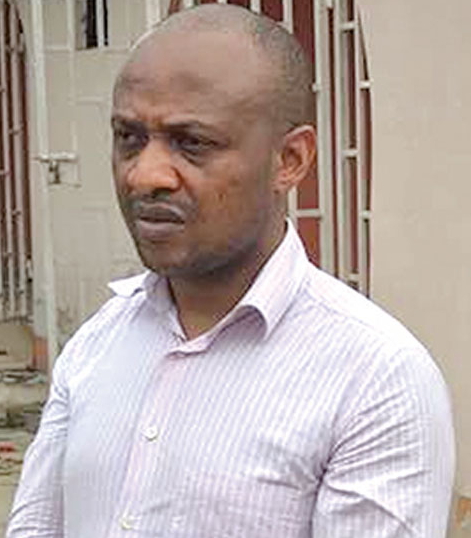 June 19, 2017 – Evans: I Became A Kidnapper Because My Father Refused To Send Me To School

According to Guardian, notorious kidnapper Chukwudumeje George Onwuamadike alias Evans on Sunday claimed he gave his father N3million cash, a Sports Utility Vehicle (SUV) and a Hilux Van before he stopped visiting his hometown, Umudim, Nnewi in Anambra State.

Evans made the allegation when detectives took him to one of the dens his gang used for the detention of victims.

The bungalow situated at Green Street, Jakande Estate, Isolo, was rented by the kingpin, through his gang members in 2010 and he paid the rent yearly. 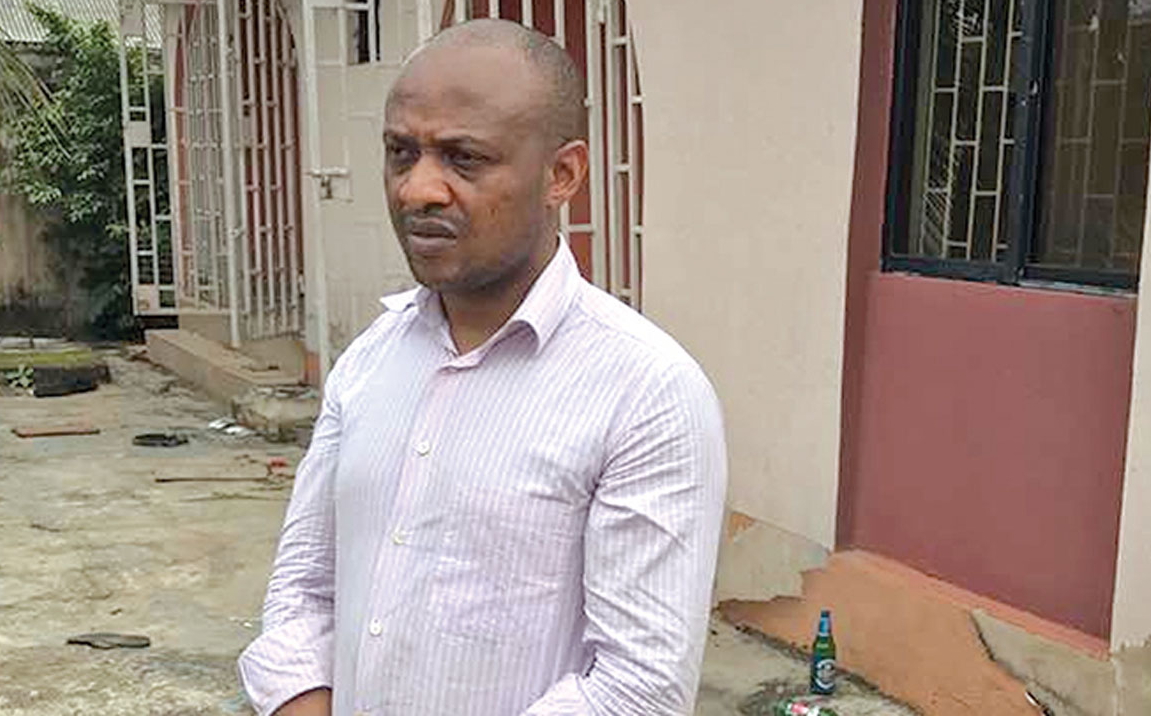 The other two are situated at New Igando and Gowon Estate, the suspect said.

Evans, who said he believed his father must have started the pig husbandry from the money he gave him, blamed the man for what he turned into.

“Before I stopped going home, I gave my father N3million and I bought him jeep and pick up van. I believe that part of the money I gave him was what he used to establish the piggery business. Had it been my father had taken good care of me, I wouldn’t have become what I am today.

“I dropped out of school at JSS2, when my father refused to send me to school. I have been fending for myself since I was 10 with the support of my mother, presently my mother is paralyzed. She’s on sick bed.

“My wife was only lying that she did not spend part of my money. She only wants Nigerians to have sympathy for me.

“I believe in God, that was why I mandated my wife to always wake my children up for prayers. My favourite bible passage is Psalm 23. My wife does not know why I loved the Psalm so much. I loved it because of the sins I have committed. I always asked my children to ask for forgiveness for me and also pray that I should not die young.

“I believe in God, because he’s the only one that can save me from the problem I find myself in. I believe it was greed that pushed me into kidnapping. I don’t believe in Juju.”

Although detectives said Evans held Chief James Udoji and five other victims hostage in the Jakande camp until their families paid demanded ransom, Evans said he only had three victims inside the building.

“I have just three camps in Lagos where I kept some of the victims, I kidnapped, and the camps are in Jakande, Igando and Gowon area of the state.

“I collected $1million from Udoji. Another victim Emesbos paid me $300,000, while the third person paid N250,000. Whenever I noticed policemen were after me, I moved the victim to a different camp so that I won’t be tracked.

“I rented the Jakande house for N750,000 per annum. I also operated several bank accounts, but I used GTB constantly.

“The house at Igando has two different apartments. I rented the house for N1million per year. I only kept two victims in the house and they are Chief Umeh and the pharmacist, Chief Donatus Dunu, who escaped.

“We collected €23million (euros) from the family. We demanded €300million before they paid €23million and promised to bring the rest. When we collected the money, I told my boys to release the man, they were the ones holding him, because then, I was suspecting policemen were after me.

“I was surprised when I heard that Chief Donatus Dunu has escaped from the detention camp. It was one of my boys that called and informed me about the development. I was still not convinced that Uche and Emeka did not collect money from the victim’s family and released him.

“It was after two weeks that I received a call from my spy in the community that policemen had busted the house and recovered arms and ammunitions.

“I usually don’t go to the house. I have my boys on ground there and they give me information about the development on daily basis. That alone gives me the assurance that all was well with any victim we kidnapped.

“When I heard that the Igando house has been busted by the police, I threatened the camp officer Uche Amadi that I was going to kill him. I just wanted to get the truth about the escape of the pharmacist from him.

“I always controlled my boys on the phone. Most of the detention camps, I asked them to do the findings and get back to me. I usually gave them specification on the houses to look for and I only went to the place after they must have inspected. I don’t just rent any house, anywhere based on what we were using them for.”

Asked how he was faring in cell, Evans said he was being treated well by other suspects, adding that policemen were also friendly with him.

“They take good care of me. I cannot blame them if they did not take care of me because I am the cause of my problem. I am reaping what I sowed.

“I did not enjoy all the money I made from kidnapping because I was always on the run. I am regretting my actions in life. I did not go to clubs, hotels because I was afraid that policemen would come after me. If I am given a second chance, I would be the most grateful person on earth and I promise to be an advocate of anti-kidnapping in the country.”