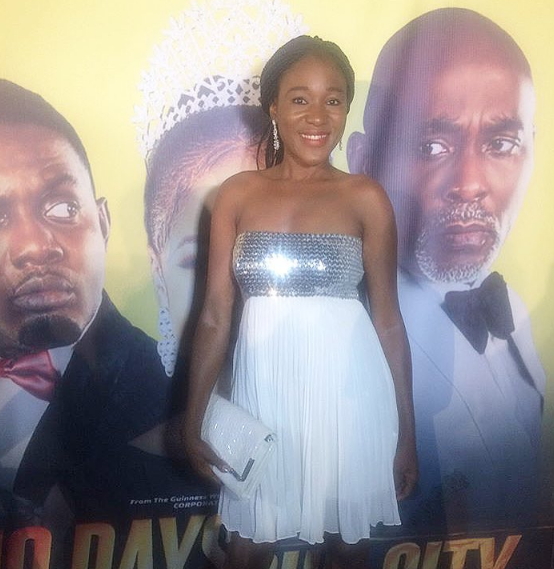 Here are the first photos from the event. 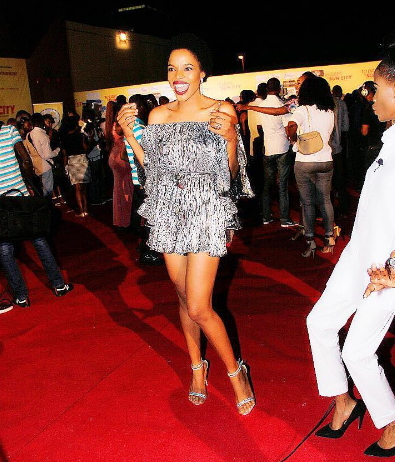 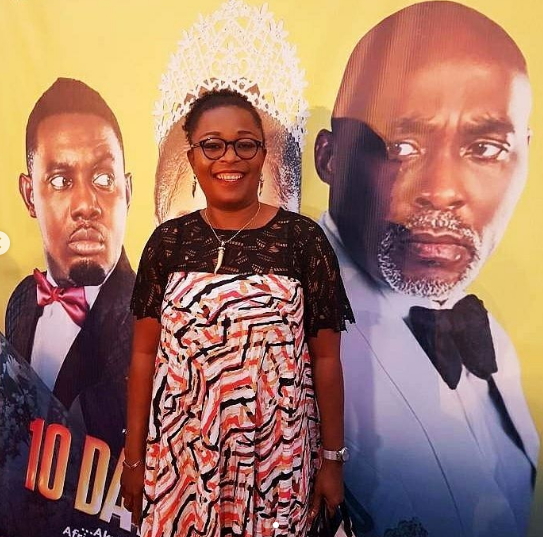 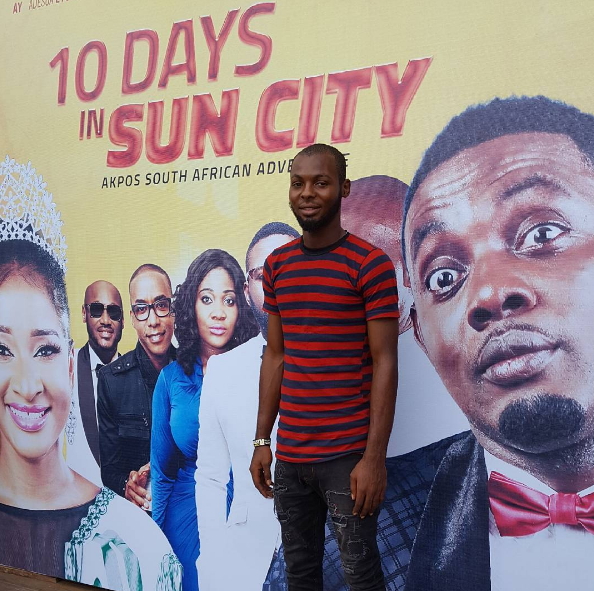 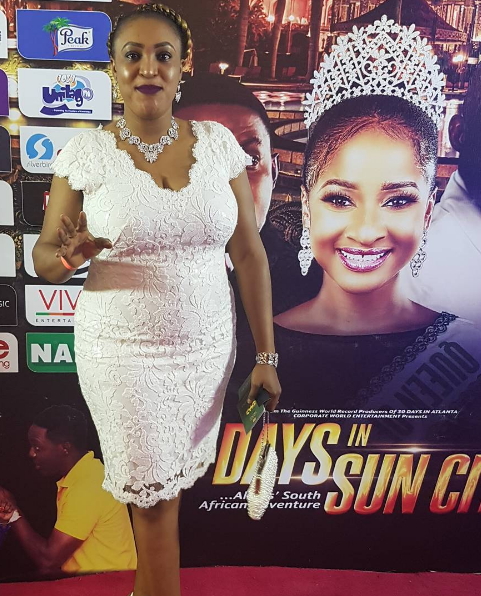 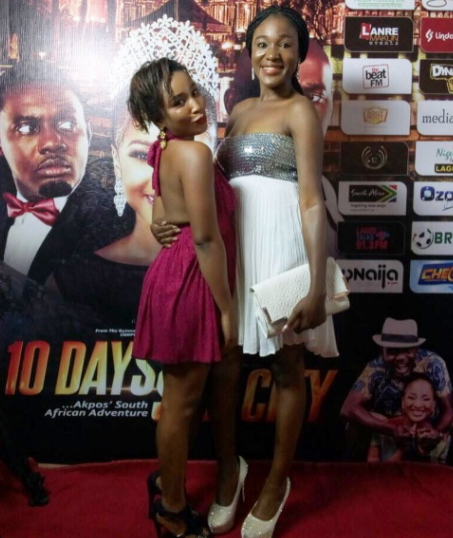 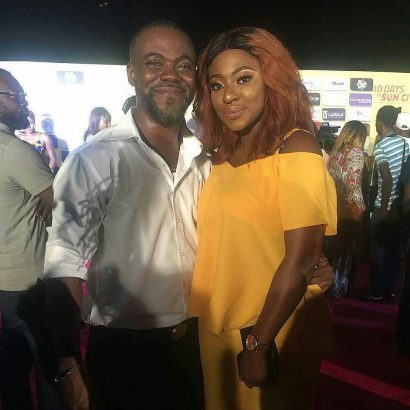 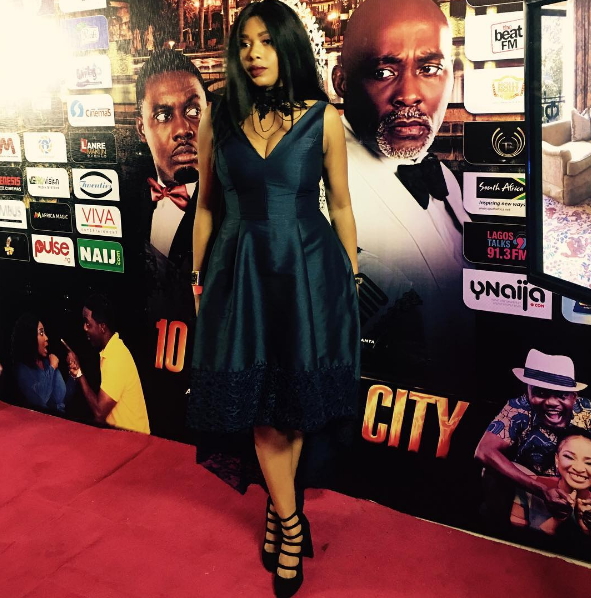 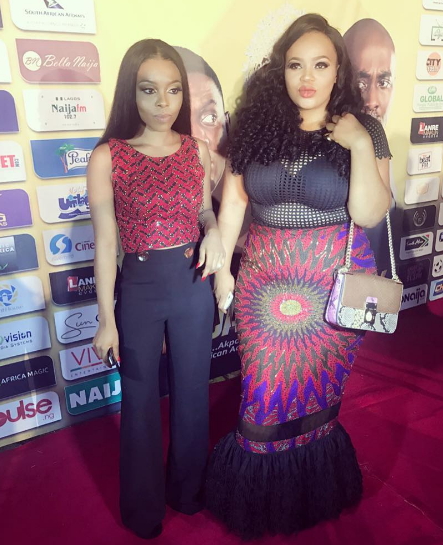 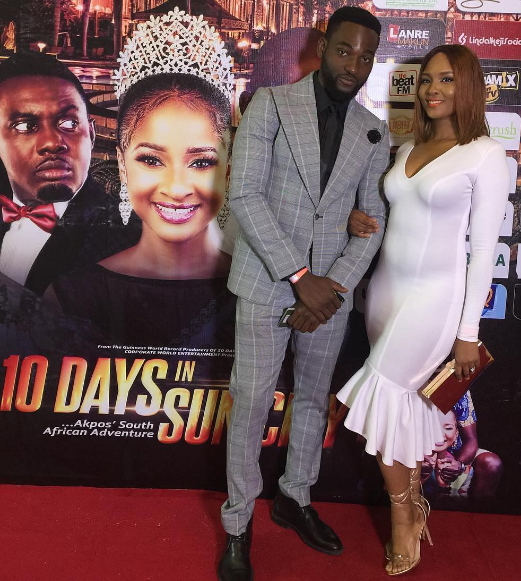 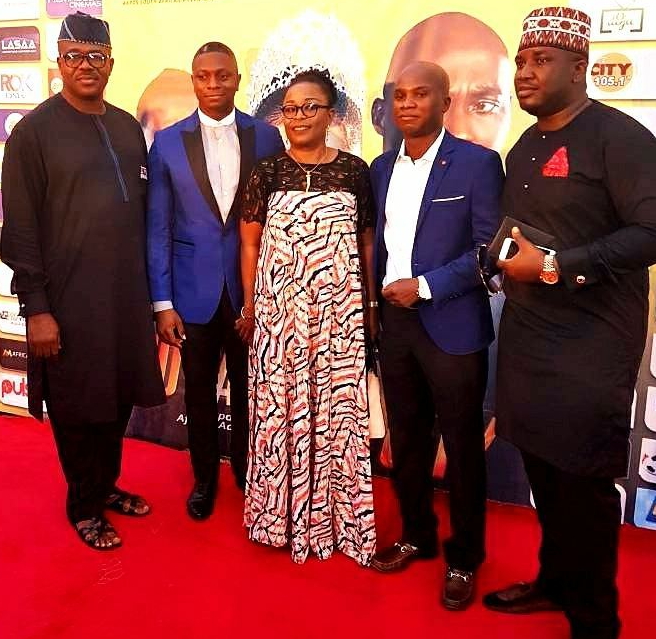 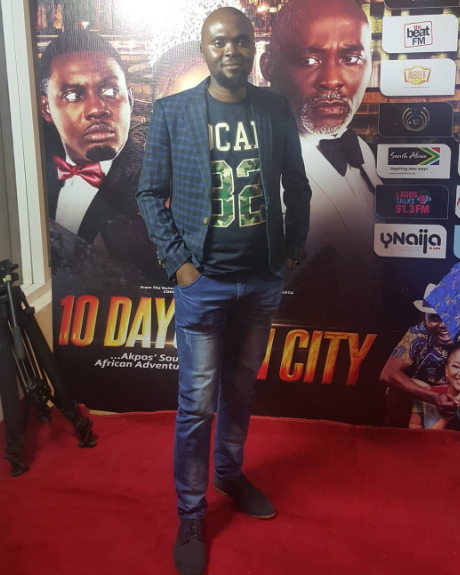 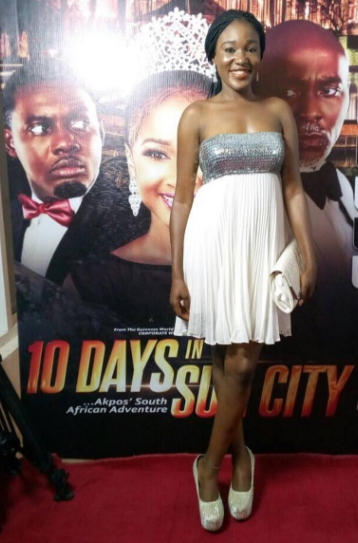 The highly anticipated flick will start showing in cinemas across the country on Friday the 23rd of June.

Continue Reading
You may also like...
Related Topics:10 days in sun city, Premiere