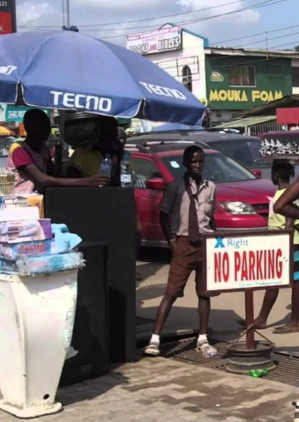 Seven months pregnant Bukola Olasunkanmi got into trouble when she mediated in an argument involving some levy collectors and another bread seller at the Ijegun bus stop when Ajiroba and his thugs descended on her.

Without considering her condition, Bukola was tortured and flogged before Ajiroba and his boys fled the scene. 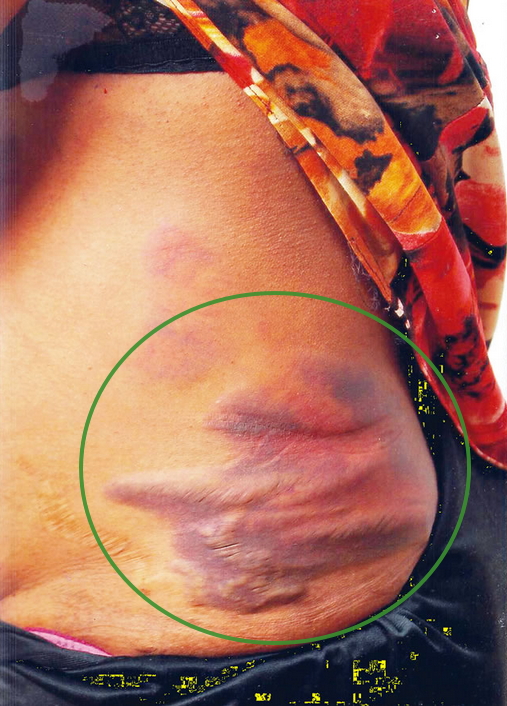 Chief Ajiroba has been granted bail after he apologised to Olasunkanmi.