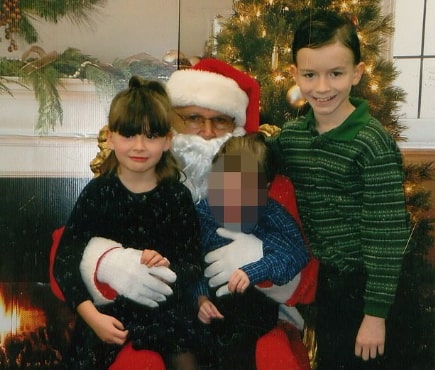 A man identified as Elwyn Crocker has been arrested for killing his biological children.

The 49-year-old who worked as Father Christmas in a local Walmart Superstore and his wife and mother in law have been arrested in connection with the murder of 14-year-old Mary Crocker and 16-year-old Elwyn Crocker Jr who were last seen in public in October.

When concerned residents called police to the home on the 20th of December, the 3 suspects said Mary had gone to live with her mother based in South Carolina. 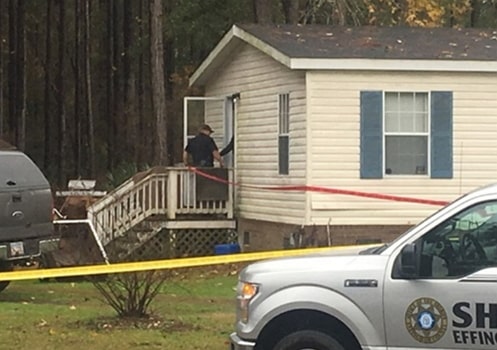 When their stories appeared to be inconsistent, police carried out a search on the premises of the home located in Guyton , Georgia where the bodies of Mary and her brother were discovered. 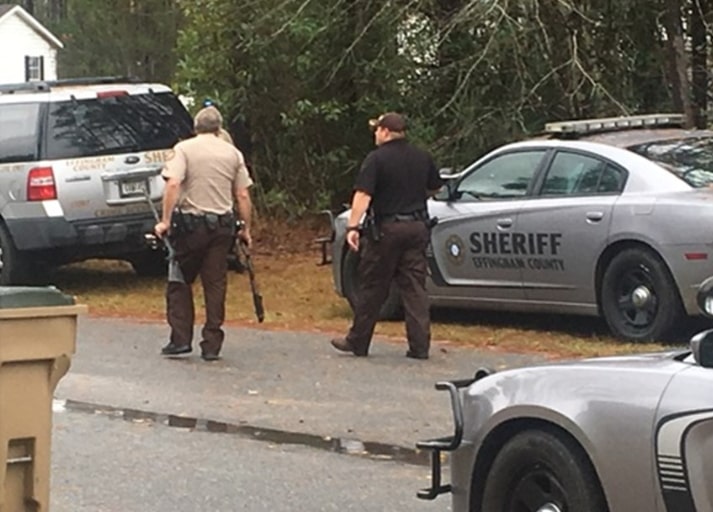 Elwyn Crocker, his wife, 33-year-old Candice Crocker, the step mother of the murdered kids, her mother 50-year-old Kim Wright and another man were immediately arrested. 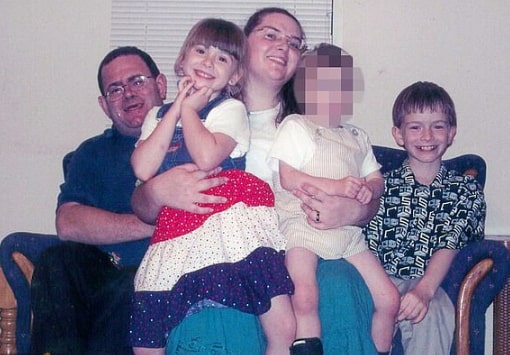 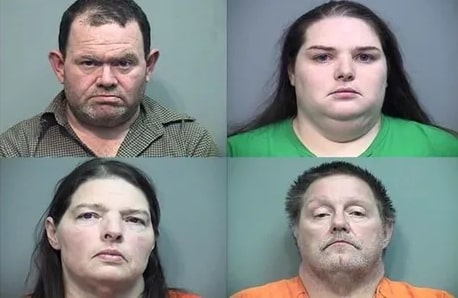 Residents of Guyton who described Mary as a lovely girl are currently mourning her loss and that of her brother.

The exact cause of their death is yet to be made public. 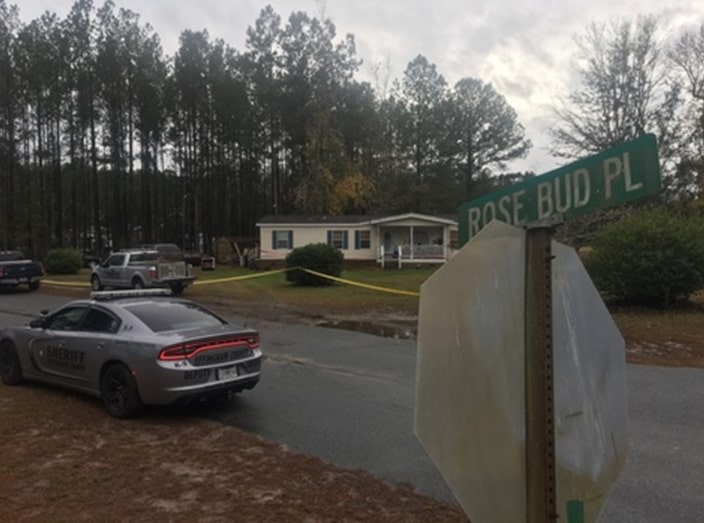