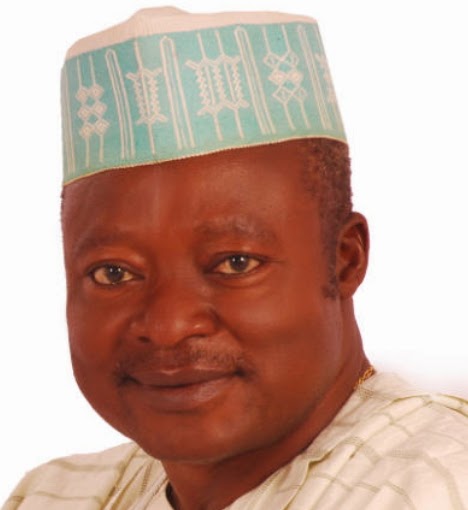 He told NAN in a telephone interview that: “Col. Dungs is late. That is the only thing I can tell you for now.”

The younger Dungs hung up thereafter, but family sources indicated that the retired army officer slumped in his Rayfield, Jos, residence.

The sources added that he died on the way to the hospital.

NAN reports that Dungs death had been particularly devastating for the family, who lost their father, Chief Dung Jok, only last week.

Jok, the District Head of Riyom, in Plateau, had not been buried when his son, David, died on Friday.

“The death is particularly shocking because Col. Dungs’ father is still in the mortuary, waiting to be buried,” Dan Manjang, former Special Adviser (Media) to Gov. Jonah Jang said.

NAN also reports that Dungs’ demise is also devastating for the Berom ethnic group, after the sudden death of former Senate President, John Wash Pam, on 1 May.

The late senator, whose death was confirmed by his son, Ganan, and Special Assistant, Williams Chieshe, hailed from Foron in Barkin Ladi Local Government of Plateau.