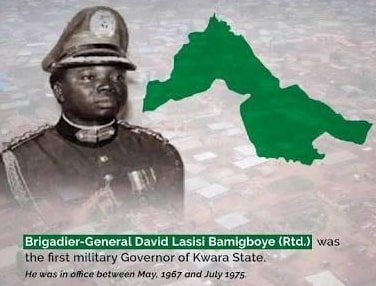 The great people of Kwara state have lost an icon.

Retired Brig-General David Bamigboye lost his battle to stroke disease today at the age of 78.

Although the cause of his death was not revealed in public, a close family source who broke the news on Facebook moments ago said Bamigboye died of stroke.

He was the first military governor of Kwara state. 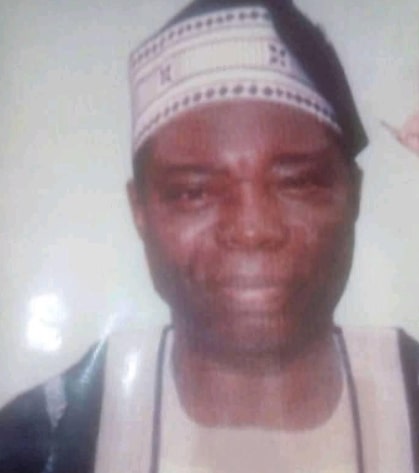 He established the Kwara State Polytechnic in 1972 and other monumental edifices in Kwara state.