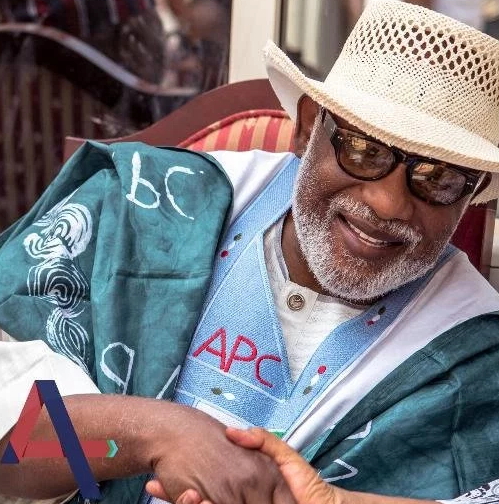 Former NBA president Rotimi Akeredolu (SAN) 60, has been officially announced by Muhammad Abubakar the presiding officer as the winner of the Ondo APC primary election that held in Akure Ondo State yesterday.

Akeredolu popularly known as Aketi had a total of 669 votes with Abraham as the runner-up with 635 votes from an election that witnessed 2775 accredited voters and over 20 contestants.

Akeredolu will now go head to head with Eyitato Jegede (SAN) of the PDP come November 26, 2016.

Aketi is a native of Owo in ondo state and the last flag bearer for the APC in the last gubernatorial election against the current governor.

Rotimi in his speech gave thanks to everyone who participated and also thanks and congratulated other contestants.

He concluded his victory speech by urging other contestants to stand by him in other to make the party successful in the upcoming gubernatorial election. 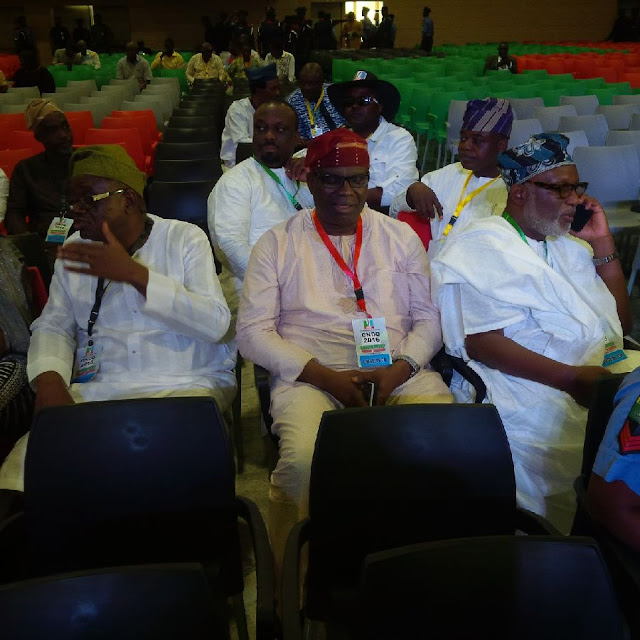 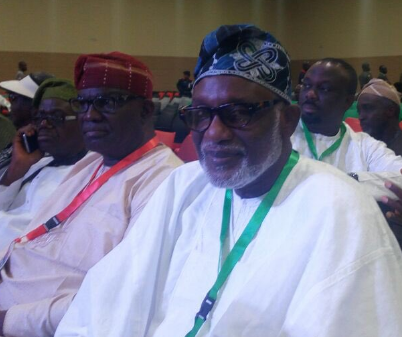 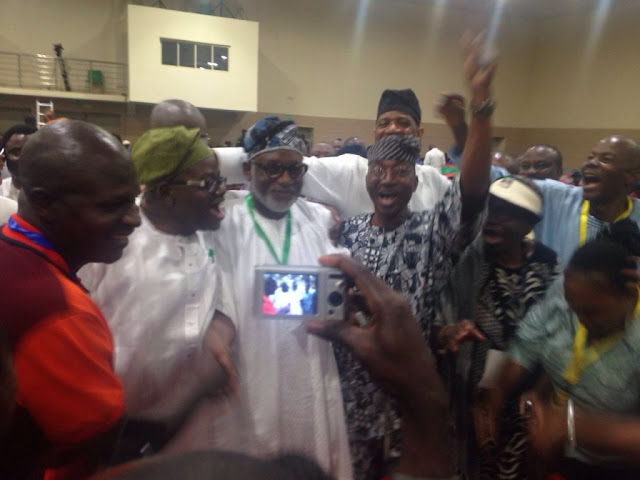 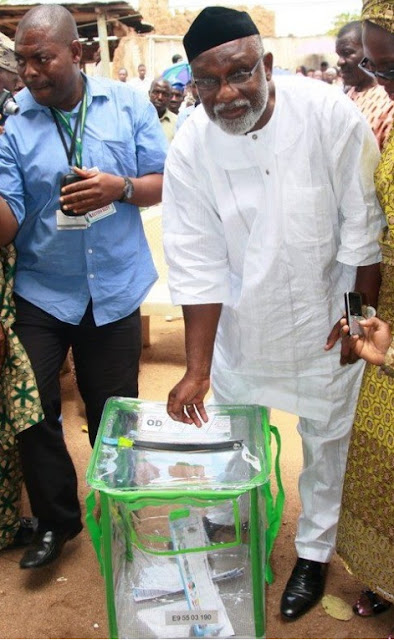 Corruption & Oil Dependence Behind Nigeria’s Economic Recession
True Confession By Sunmbo Ajaba Adeoye: Why I Packed Out Of 2face Idibia’s House With Out 2 Kids