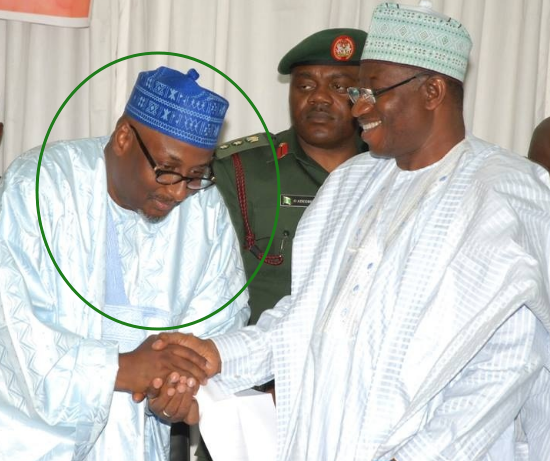 It is official, the owner of the Osborne Towers Apartment where the EFCC recovered a huge amount of money from earlier today has been identified.

The crooks who allegedly kept his own part of Dasuki loot in his Ikoyi Lagos home is Alhaji Adamu Muazu, the former Chairman of the PDP.

According to the EFCC, Muazu who was the the Governor of Bauchi from 99 to 07 bought the penthouse where he normal stays whenever he comes to Lagos.

The correct breakdown of the loot uncovered in Muazu’s apartment is 23.2million Naira, 27,800 British Pounds and a whopping 43.4 Million US Dollars.

The EFCC promises to release more detail in the morning.

Muazu who fled Nigeria a while back is reportedly hiding in an unknown country.

How come all these cash were never uncovered under President Jonathan’s regime??

Buhari may not be perfect, he is definitely a no nonsense man. #take it or leave it