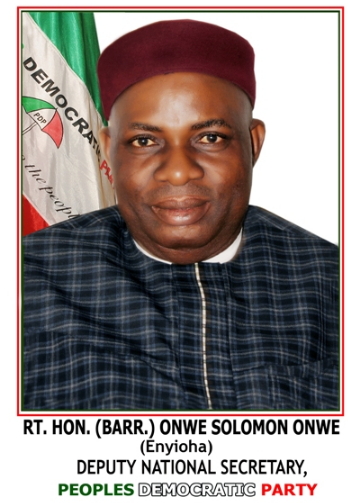 Ebonyi State Police PPRO, George Okafor said Onwe has been empowering the notorious kidnap gang for a while before he was arrested.