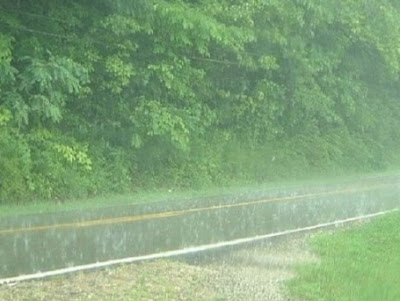 May 9, 2016 – Excitement As Dutse Jigawa Residents Experience First Rainfall Of 2016

The first rainfall of 2016 was recorded yesterday in Dutse the capital city of Jigawa.

The heavy downpour that started around 3:50pm lasted for about 1 hour 15 minutes.

It was observed that residents congratulated each other over the rainfall.

Mrs Zainab Abubakar, a housewife living in Kargo quarters, told NAN that the rainfall had cooled down the hot temperature in the area.