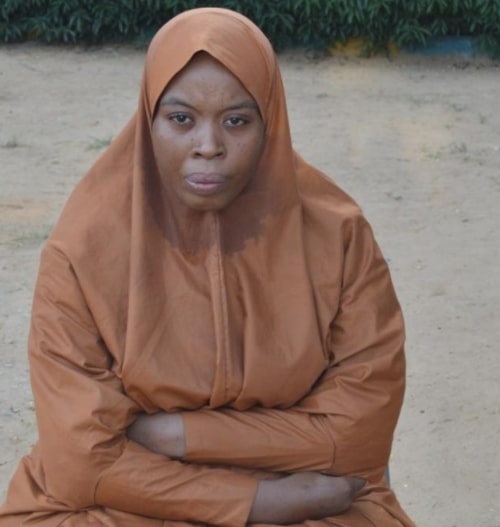 The 32-year-old who allegedly specialized in defrauding people using fake alerts  has been nabbed.

DSP Kiyawa said the suspect confessed to the crime and had defrauded many people of millions of Naira.

He said the suspect will be charged to court upon completion of investigation.