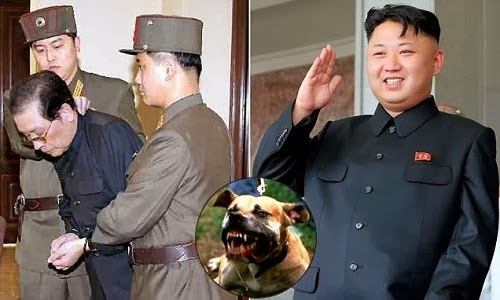 Kim who sentenced his uncle and 5 close associates to death by hanging changed his mind at the last minute and ordered them eaten alive by 120 hungry wild dogs.

Execution by dogs also called Quan Jue is a brutal punishment for treachery in North Korea. 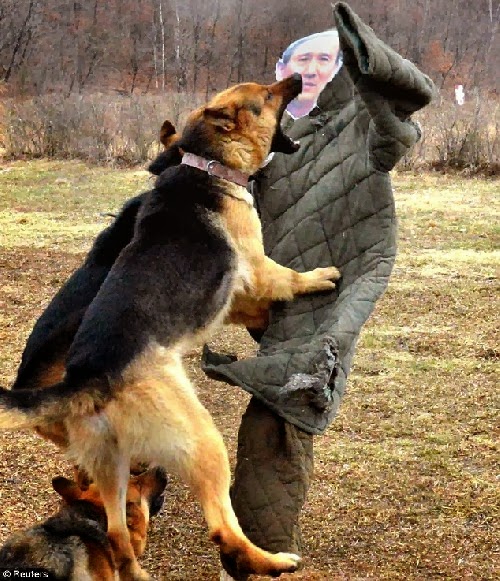 According to reports from Chinese media, Kim Jong Un was there to supervise the whole process along with 300 officials as a big warning to anyone challenging his authority over North Korea.