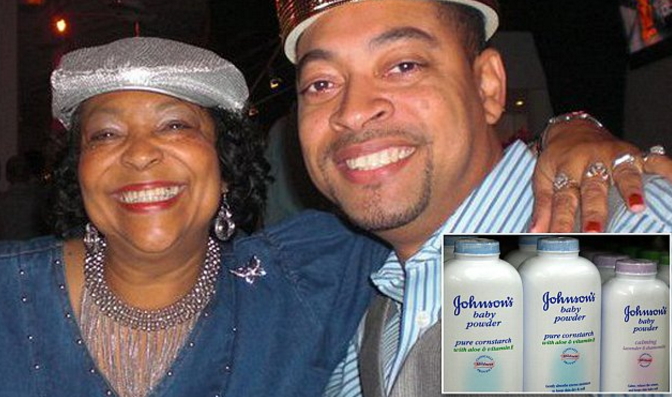 Johnson & Johnson has been ordered to pay $72 million compensation to the family of Jacqueline Fox , a woman whose death was linked to her daily routine of using Johnson & Johnson talc-based powder for feminine hygiene.

In a verdict announced late Monday night, jurors in the circuit court of St. Louis awarded the family of Jacqueline Fox $10 million of actual damages and $62 million of punitive damages, according to the family’s lawyers and court records.

Johnson & Johnson admitted that it failed to warn consumers that the product could cause cancer in an effort to boost sales.

Over 1200 similar cases have been filed across the United States.