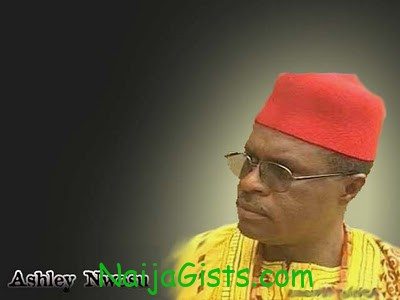 Nollywood Actor, Ashley Nwosu went into coma after slumping at a movie location. He later died at a Military hospital ,Yaba ,Lagos. naijagists.com 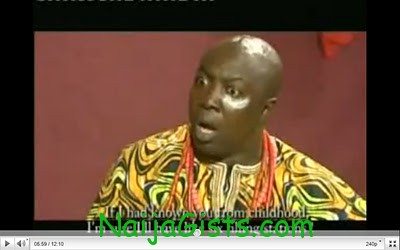 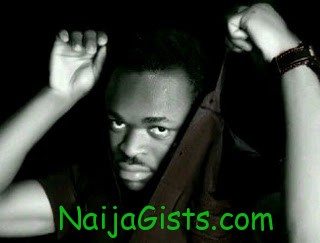 Popular Nigerian / Gospel Comedian Cee Dee John met with his untimely death on his way back from an album launch. He died of the severe injuries he sustained in a fatal car accident. 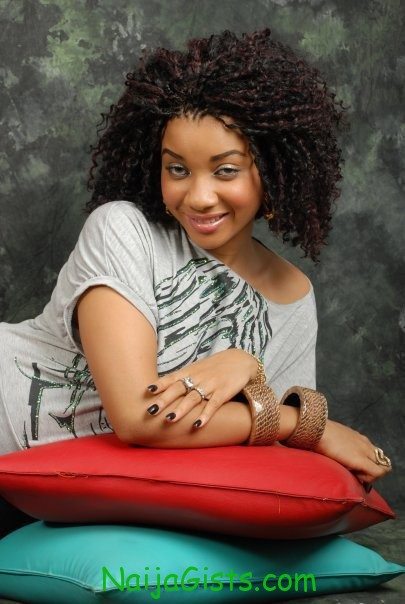 Koko Mansion star, Chidinma Mbalaso met with her death on the way back from Kaduna where she had purchased her first car, before being hit by a Motor Cycle, and then rushed to  a nearby hospital where she later died. 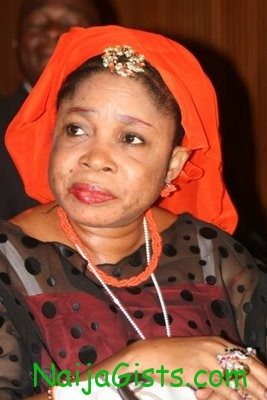 Christy Essien Igbokwe died in June, 2011 after a brief Illness. 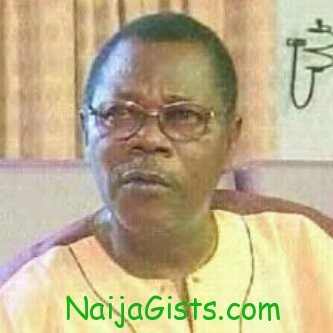 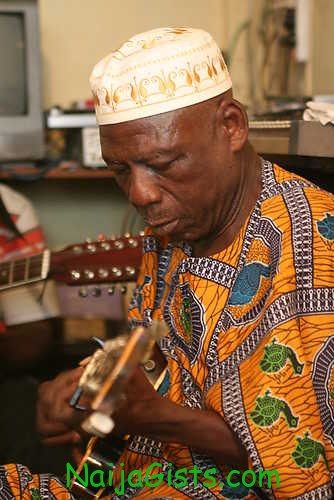 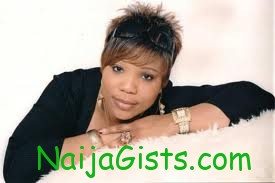 London-based Nigerian actress as well as movie producer ,Yemisi Eleto died after a brief struggle with cancer in a London Hospital in June, 2011. 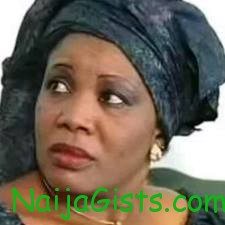 Nigerian Rapper Mc Loph died a day to his wedding after a fatal accident along Benin/ore express way when he lost control of his car. The car somersaulted several times resulting in the death of himself and his blood sister.

This year 2011 has claimed the lives of so many talented Musicians, and entertainers.

May their soul rest in perfect peace and for the living, let’s appreciate each day and live it as if it’s our last on this planet earth.