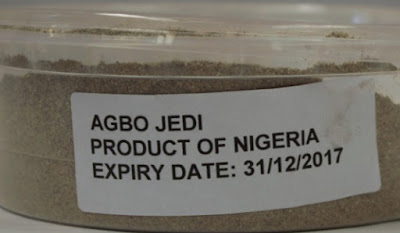 A toxic herbal concoction has claimed the life of a farmer in Ondo state.

The victim identified as Johnson Adeyeye reportedly slumped and died after drinking the herbal mixture at a joint in Joba village in Ondo.

According to eyewitnesses, the young farmer joined his friends who were also farmers at the undisclosed joint and few minutes after taking the herbal drug, he slumped.

He was given palm oil and other local antidotes to suppress the trauma before he was rushed to the hospital where he was pronounced dead.

Fayose Is Not Contesting In 2019, He Is A Political Agbero Destroying PDP- Kashamu
China Closes Down North Korean Companies As UN Sanctions The Reclusive State