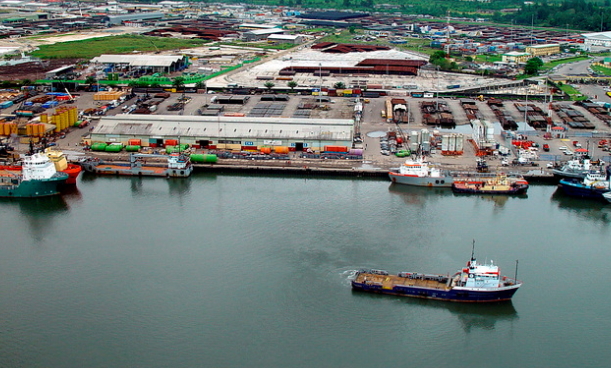 At least 7 died today in a boat accident that happened on Bonny Rivers in Bonny LGA of Rivers state.

Among the victims of this latest tragedy were 4 adults and 3 children while several others were still missing.

The tragedy happened when the passengers were returning to Bonny from Port Harcourt.

A native of Bonny, who identified himself as Anderson Ama, confirmed the number of casualties as seven.

He called on Federal and state governments to construct a bridge linking Bonny and Bodo City to reduce number of accident and attack along the Bonny waterway.